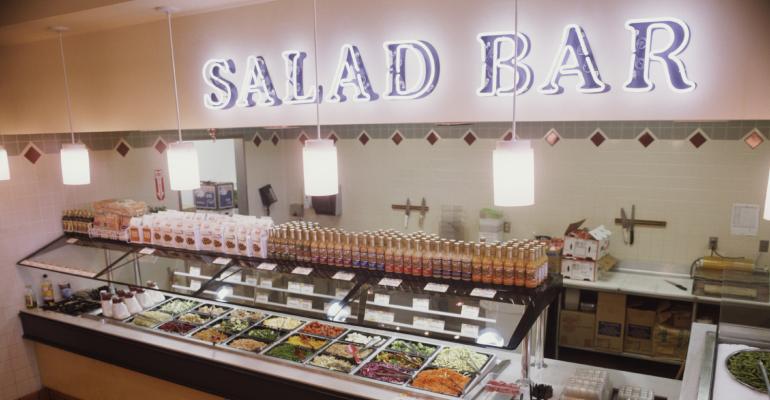 This and Delaware North naming a new president of its Sportservice unit are some of the stories you may have missed recently.

Meanwhile, Bob Wilson will continue as a group president with new responsibility for the Travel division while also continuing to oversee the Patina Restaurant Group and the company’s United Kingdom operations. The company also gave group president Scott Socha new responsibility for Delaware North’s Australia operations, while also continuing to oversee the Parks and Resorts division.

Colleges are beginning to announce fall plans, including meal plan costs, and they range from no change at Pennsylvania College of Technology to a drop at Cornell, where the price of each meal plan will drop to the price of the next cheapest plan, and increases at University of South Florida, where the open access plan will increase from $2,050 to $2,120, the “Any 15” from $1,950 to $2,020 and the Bull Block 175 from $1,765 to $1,800.

Major tech firms are beginning to announce return to office plans, with Facebook saying it will let all employees work remotely even after the pandemic if their jobs can be done out of an office, though it may reduce their pay if they move to a less-expensive area. Meanwhile, Apple has run into some employee pushback after the company’s recently announced plans to require staff to return to the office on at least Mondays, Tuesdays, and Thursdays starting in September, with a letter to upper management from employees claiming some have already quit over the issue.

Facebook said it will be more flexible for employees expected to return to the office, noting that “guidance is to be in the office at least half the time.” The company plans to open most of its U.S. offices to at least 50% capacity by early September and reopen fully in October.

Read more: Facebook Says It Will Expand Remote Work to All Employees and Apple Return to Office Plans ‘Forced Some of Our Colleagues to Quit,’ Staff Claim

The fight for a $15 minimum wage is directly contributing to the restaurant industry's push toward automation, former McDonald's CEO Ed Rensi warns, with recent examples including McDonald's testing an automated, voice-recognition based drive-thru ordering system at 10 of its Chicago locations, and Burger King announcing a new redesign that includes a conveyer belt system to deliver food from the kitchen to the drive-thru and having food placed in coded lockers on the restaurant exteriors for guests placing online and delivery orders. Rensi told FOX Business that while a $15 minimum wage may sound appealing, the only choices for McDonald's to offset the cost of the wage hike are to raise prices or adopt new technology to cut costs and increase efficiency. "You got a choice, you go broke by raising prices or you go broke by losing money because you can't raise prices," he stated.