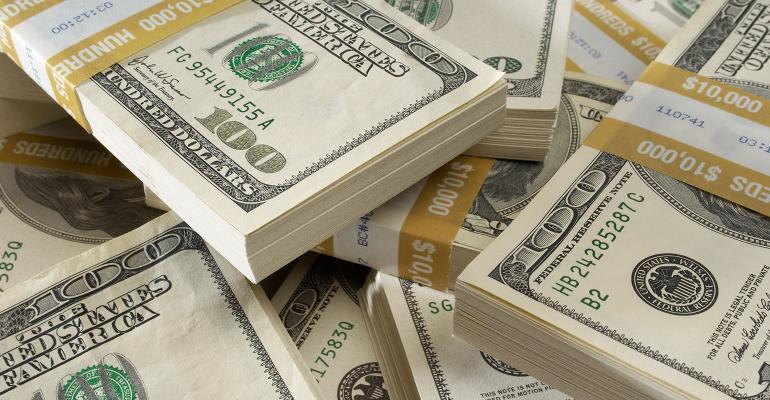 This and more are the things you missed for the week of Aug. 7.

Former child nutrition director for the Los Angeles Unified School District David Binkle has been charged with 15 felony counts, including embezzlement and misappropriation of public funds, according to the LA Times. Binkle is accused of funneling “roughly $65,000 of the district’s money into a private consulting firm he ran, then [placing] some of that money into his own pocket,” according to the Times article. Binkle appeared in court earlier this week and pleaded not guilty to all 15 counts. He posted bail and is scheduled to return to court in October. While at LAUSD, Binkle undertook a dramatic change to procurement, including signing long contracts with single manufacturers for items like chicken and dairy. Those companies winning the bids also provided money to be used for marketing of the program. The criminal counts allege that Binkle funneled some of that money into a consulting firm, and he “failed to disclose outside financial interests,” according to the article. Binkle, the article says, contests that he spoke with district administrators about his consulting firm and that his actions are aboveboard. Binkle had this to say in an email to the Times: “I have done nothing wrong and have nothing to hide, since my actions were approved and encouraged from senior district officials, general counsel or the ethics office. I am confident the truth and facts will show the allegations are unsubstantiated.”

In this column last week I wrote about a recently released report that found California schools were not doing enough to comply with the Buy American provision in the National School Lunch Program. Now, Gary Petill, director of food and nutrition services at San Diego Unified, one of the six school districts audited by the report, has pledged to do better, including developing new procedures that “will result in department staff addressing possible exceptions to the Buy American requirement during the menu planning process.” Petill also pointed out that the district tries to source domestic product, especially from within the state, whenever possible.

Museumgoers are crying foul. The Smithsonian is closing the IMAX theater at the National Museum of Natural History to expand the dining space. Museum administrators say the expanded cafeteria space is needed when a closed exhibit will reopen in 2019, which is expected to bring in more visitors. They also noted that the IMAX theater was consistently not near capacity. Others, particularly the creator of the film currently being showed in the theater, say the museum should focus on education and not food.

In a story that shows how important the bond between dining employees and college students can become, students at Quinnipiac University are raising money for a Chartwells employee whose cancer has returned. Leyanda DaSilva, the employee, had been cancer-free for several years, until a recent checkup showed it had returned. The students are hoping to help raise money to cover DaSilva’s medical costs.

5.  Aramark loses out again in Houston

After failing to secure the bid for the University of Houston, where it had been the dining service provider since 2005, Aramark lost three more accounts in the Houston area: the George R. Brown Convention Center, Jones Hall, Wortham Theater and Miller Theatre. The convention and theater business was won by Levy Restaurants.