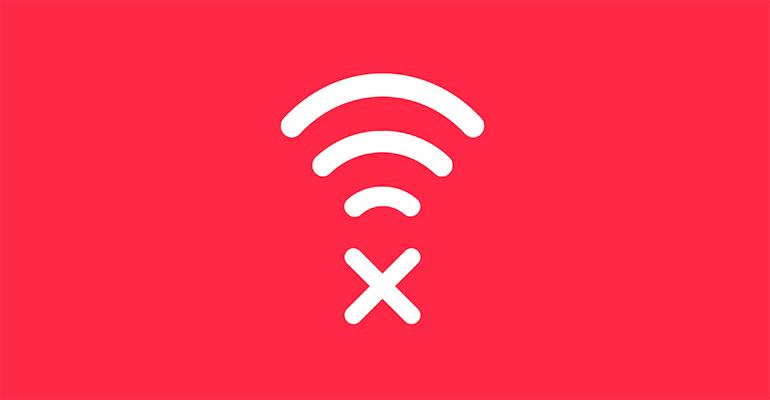 McDonald’s Corp. is testing voice-recognition software at a drive-through in suburban Chicago, while inside the restaurant, a robot tosses chicken, fish and fries into vats of oil. The experiment is yet another step in the trend toward more automation in convenience foodservice, a trend driven both by the need to streamline the ordering/fulfilment process and to control labor costs. Major players like McDonald’s have the resources as well as the incentive to test cutting-edge technologies and familiarize customers with them, potentially leading to broader adoption across the industry.

A recent study of how and where college students use Wi-Fi networks found a significant disparity between what administrators assume and what students say they experience. The study found that while 43% of university leaders thought students used Wi-Fi in on-campus dining/common areas, only 16 percent of students said they do. Why the disconnect? Well, when asked how reliable the Wi-Fi was in various locations, including dining areas, more than half of the leaders thought Wi-Fi in those places was very reliable, but less than 25% of students did so. To top it off, when students were asked “What technology would you like to see your campus provide to enhance the student experience?” the top answer, getting 54% of the responses, was reliable Wi-Fi.

In an increasingly high-tech world, it seems inconceivable that administrators would have such a mistaken view of a basic and necessary service. College dining operators might want to take a closer look at just how reliably their own venues offer Wi-Fi.

One year ago, workers found 48-year-old Todd Keeling dead inside a beer cooler at SunTrust Park, home ballpark of MLB’s Atlanta Braves. According to an autopsy, the death was by "asphyxia due to carbon dioxide exposure." Last week, Keeling's wife filed a lawsuit in Fulton County State Court claiming the Braves, concessionaire Delaware North Companies Sportservice and a list of other defendants were negligent, leading to Keeling's death.

Remember the Golden Tickets that were hidden in a handful of Willie Wonka chocolate bars in “Willie Wonka and the Chocolate Factory” and its remake, “Charlie and the Chocolate Factory”? Marketing genius, right? Concessions company Centerplate apparently thinks so, which is why it is emulating the tactic at this year’s Comic-Con event at the San Diego Convention Center, which will take place July 17-21. The company annually creates a set of custom chocolate bars around a theme for Comic-Con, but this year four of the 3,800 bars it is producing will include a Golden Ticket under its wrapper, with the ticket consisting of a $100 Starbucks gift card.

Michigan State University is debuting Thrive, an all-you-care-to-eat, food-allergen-free dining location that, as one of MSU’s 10 dining halls, is included in all campus dining plan options. Each meal at Thrive is certified free of the top eight most common allergens—milk, eggs, soy, wheat, peanuts, tree nuts, fish and shellfish—as well as gluten. The location is also sesame-conscious, meaning sesame will not be used in any menu items.