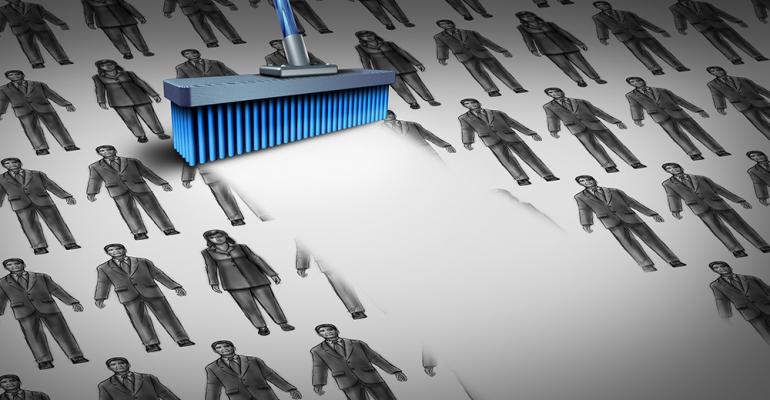 This and more are the things you missed for the week of Feb. 5.

Detroit Medical Center and four other downtown hospitals in its system will now only offer patients one entrée option after they had been given multiple entrée options previously. The move comes as the hospital looks to cut 300 jobs in a cost-saving initiative by parent company Tenet Healthcare. A spokesman for the hospital says the menu reduction, however, is not part of the cost-cutting, but rather an effort to increase efficiency and speed up foodservice. The spokesman said patients would be given a la carte options if requested or if the entrée did not meet a patient’s dietary needs or they did not like the food.

2. Health violations found in half of NYC cafeterias

A new analysis of city health department data found that nearly half of the school cafeterias in New York City had a serious health code violation, such as evidence of mice, rats, roaches or flies. The analysis found that there were 1,150 critical violations, which could lead to foodborne illnesses, at nearly 695 cafeterias.

College dining programs are always tweaking their hours of operation, especially if traffic patterns change. But students at Millersville University in Pennsylvania were caught unaware of dining hall changes when they returned from winter break. Several of the university’s dining locations had reduced hours and/or the availability of food choices. The students, and the Student Government Association, said there was no communication regarding the changes. Dining Services said they made the changes to reduce costs and to prevent a 5 percent increase in student payment next fall. Instead, they will now only see a 1 percent increase.

Students at SUNY Geneseo will soon be able to order their meals online and have them ready for pickup at predetermined times. The goal is to reduce wait times and lines. The option will be available at select locations and stations to start. Students can pay through the system as well. Dining services mounted two trial runs to ensure the program would run smoothly before full rollout later this month.

Following several years of reported issues with management companies running its prison foodservice programs, Michigan Gov. Rick Snyder turned in a budget proposal that would see prison foodservice brought in house. The budget included $13.7 million in new money for the prison foodservice program, which had been privatized in 2012 in a move designed to save $16 million a year. The state first contracted its program to Aramark, but cancelled that in 2015 following allegations of sexual misconduct between employees and prisoners, among other issues. Another management company, Trinity Services Group, then took over the contact, but has since been fined more than $2 million for unplanned meal substitutions, delays, staffing shortages and contract violations, according to the Detroit News.