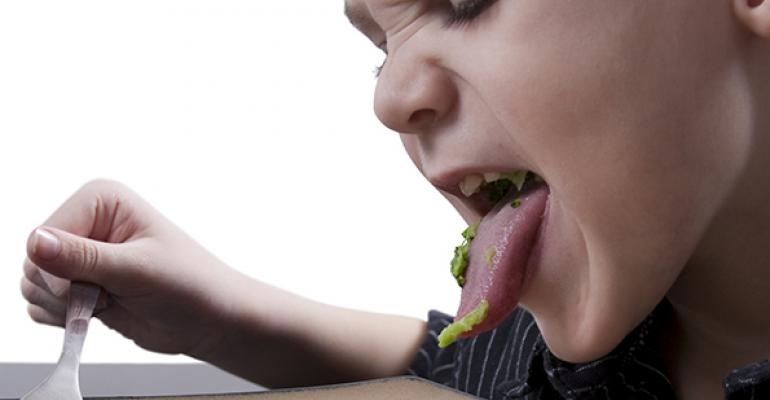 These and more are the things you missed for the week of March 9.

1.    Kids eat crickets?
I always hear, “If you want kids to eat vegetables, give them a dip.” Apparently chocolate also works for the get-kids-to-eat-something-they-normally-wouldn’t dilemma. Students at one Denver Public School recently ate chocolate-covered crickets during an event to promote alternative proteins, a la insects. While the students were willing to try crickets, they drew the line at worms—not a single kid would try it.

One interesting tidbit from the event was one student’s reaction to eating insects. "I do not want to be eating bugs," said Laynie Whittington, according to the Denver Post. "I'm half vegan, so I'm saying meat is sort of OK. But bugs? Not." Half vegan…that’s a new one.

2.    Credit card security
A foodservice employee from Froedtert Hospital in Wauwatosa has been accused of stealing credit card information from customers at the hospital’s food court and using it to rack up $1,200 in purchases. The employee admitted to detectives that she had been stealing the numbers after taking orders.

Last year I spoke with Angelo Mojica, director at UNC Hospitals, and he told me his staff was no longer repeating credit card information back to customers when they placed orders through the call center. That’s a great start to prevent this from happening.

It’s a laudable step that Burger King has stopped advertising soda to children as numerous studies have shown just how influential marketing of unhealthy foods is to children. One of the things I hear from child nutrition directors in schools all the time is they feel they are blamed for childhood obesity, even when students receive only a portion of the calories they consume in schools. It’s great to see other industry partners stepping up and making it easier for kids to make healthier dining decisions.

4.    Thirty-six percent of schools serve local foods
A new USDA survey found that less than four in 10 schools serve local products. Why the low number? It’s not an issue of supply, but rather of getting supply that meets certain requirements (i.e., contracts, paperwork or the difference in scale of need), according to NPR.

Bonus: Fashion editors no longer at risk of overeating?