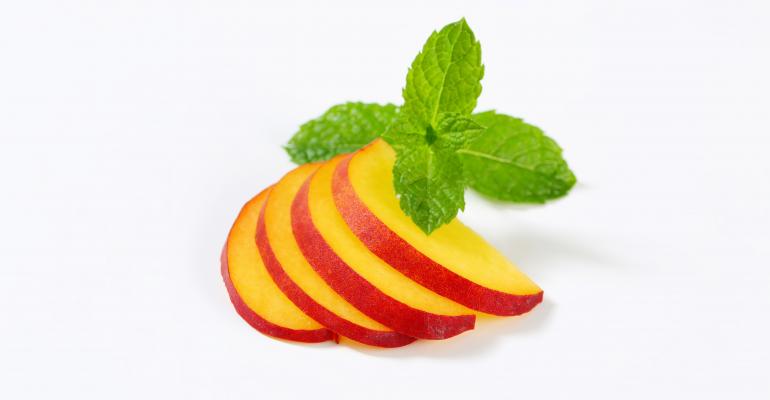 This and more are the things you missed for the week of October 7.

The Library of Congress was forced to remove a flavored baked good whose name was a pun on the impeachment inquiry into President Trump. In a statement to Fox News, the Library of Congress confirmed that the “Peach Mint Crumb Cake” dessert had been offered at its cafeteria, but was removed soon after management became aware of the item.

Brown University and its student dining-services workers have agreed to a $620,000 settlement of a lawsuit that accused the school of violating federal Fair Labor Standards and state employment laws by failing to pay those workers and others for the "on-call" and overtime hours they worked. U.S. District Court Judge John J. McConnell Jr. granted preliminary approval to the settlement of the class-action lawsuit brought by former Brown University Dining Services supervisors Maxwell D. Kozlov and Benjamin D. Bosis and dozens of other workers.

Brown denied any wrongdoing or violations of state or federal law in reaching the agreement with students who worked as supervisors, assistant managers or managers in dining services from Jan. 24, 2016, through Oct. 18, 2018.

A new partnership between Bryan Health and Food Bank of Lincoln (Neb.) provides two backpacks full of healthy food for patients as they're getting discharged from the hospital. Called Hope Against Hunger, it came about as a result of surveys that found that many patients worried about where their next meals would come from after leaving the hospital. Bryan Health is providing the food and backpacks through its foundation and the Food Bank is providing volunteers and helping the hospital organize the program.

Shares of Aramark stock hit a new 52-week high after the company named a new CEO in John Zillmer and added Paul Hilal, CEO and founder of the Mantle Ridge investment firm that is now Aramark’s largest stakeholder, to its board as vice chairman. News of the changes sent Aramark stock up by as much as 3.4% to $44.16, a new 52-week high, last Monday, when the changes were announced. Mantle Ridge has built up a 20% stake in the company, making it Aramark’s largest shareholder.

A former Marine and father of three created a Facebook fundraiser to pay off school lunch debt for students at Amherst County High School in Virginia. Dustin Wright ended up raising more than $7,500, way more than his initial goal of $1,000.

"After reading several stories of kids having to put hot lunches back because they didn't have enough money on their cafeteria accounts I thought maybe we could raise some money for kids in similar situations in our area," Wright wrote on the "Cafeteria Accounts for Local Schools" fundraiser page. He had initially contacted the high school and learned there was a balance of more than $4,000 in negative accounts. He ended up closing out the campaign once it reached $7,676.