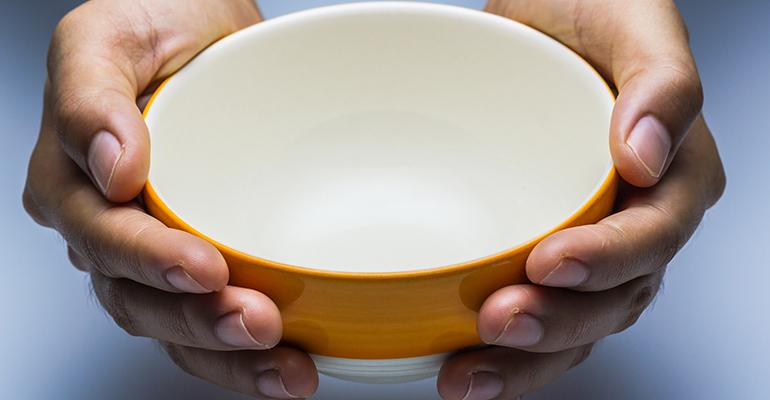 This and more are the things you missed for the week of April 2.

The Massachusetts Law Reform Institute released a report on the state’s unpaid meal policies. Among the results: more than one-quarter of the 124 districts included in the survey that had 20 percent or more students qualifying for free or reduced-priced meals did not have their policies posted in a publicly accessible area like a district website and that the majority of elementary schools have a cap on how much a student can be charged before receiving an alternative meal. Unpaid meal policies have come under fire in the past several years, with many calling those policies “lunch shaming.”

Following several years of declining enrollment, the dining department at Western Illinois University is cutting nearly $600,000 from its program. Many of the cuts will be made in reducing hours at the campus c-stores and dining halls. Reducing hours at the c-store is expected to save more than $200,000 next year. One c-store will also no longer serve breakfast, as the university found that only 18 percent of students made a transaction during that daypart.

It’s no secret that many schools no longer have working production kitchens, and in Boston, that accounted for about two-thirds of the district’s 125 schools. So a few years ago, the district, with the help of a foundation, started implementing a fresh-food program called My Way Café (link: http://www.food-management.com/k-12-schools/boston-schools-moves-scratch-cooking) at some of the city’s schools. Now, the program is being expanding to an additional 12 schools as the city works to build up the program and improve its perception.

Last year, Rutgers University eliminated some items that were deemed unhealthy in a bid to better comply with standards of Menus of Change. Now, the dining program is bringing some of those menu items back, saying students wanted choice. The new menu still includes those healthier options like a mushroom burger, but it now includes other items like beef burgers and chicken nuggets.