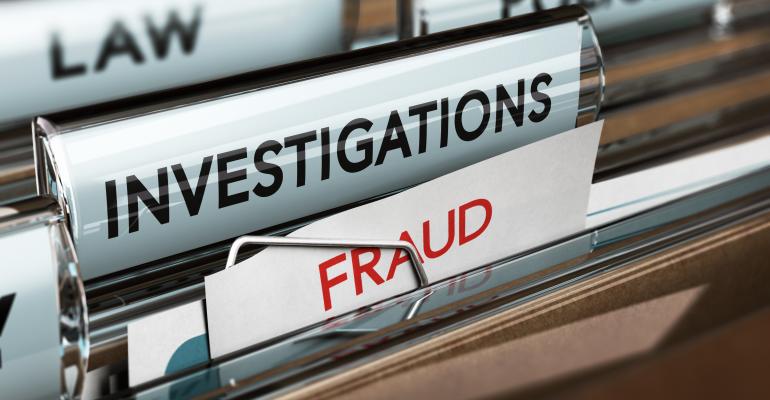 This and more are the things you missed for the week of Oct. 1

Following last week’s dismissal of SchoolFood chief Eric Goldstein, the New York City Department of Education (DOE) has announced that the SchoolFood department is under investigation. The DOE hired accounting firm Ernst & Young to audit the department’s contracts “in the wake of new allegations that supplier profits were protected ahead of student health or taxpayer money,” according to an article on citylimits.org. That’s not the only investigation happening, however, as the city’s comptroller also announced one and the city’s Department of Investigation has also made inquiries into the case, according to the article.

An app called Hooked Deals is giving Auburn students discounts on food from nearby restaurants, thus posing the latest competition to the school’s campus dining program. Hooked Deals, which also is in operation at the University of Georgia, has signed up more than 50 restaurants in the area around the Auburn campus. The company says several of those restaurants asked it to come to the area. While the app most likely is getting business from those students who live off campus—you still have to go to the restaurant to pick up your food—it could certainly be competition for student commuter meal plans. And if the app expands to include delivery on campus, it could impact on-campus meal plan sales as well.

News of audits isn’t the only thing facing NYC’s SchoolFood department. Moldy bread is apparently an issue, according to a CBS article. CBS reported that the city’s comptroller spoke with foodservice employees, who said they only receive fresh bread deliveries twice a week following a change to the bread contract that limited the product to only one vendor. This, in part, led to an investigation by the comptroller.

4. The evolution of the workplace cafeteria
This article offers a great discussion of the evolution of the workplace cafeteria into what the article calls “the super café.” One of the interesting points it makes involves how the social aspect of foodservice is playing an increasingly important role as employers move to open office floorplans that limit employees’ personal space and privacy.

Read more: Eat, Innovate, Play In The Super-Cafe: The Cure For The Corporate Break Room

5. Students skipping dinner due to limited hours
Students at the University of Texas say they are having difficulty eating dinner on campus due to some dining halls closing too early. Students say that this forces them to walk across campus to those halls that are open after their classes are let out, or go without eating.