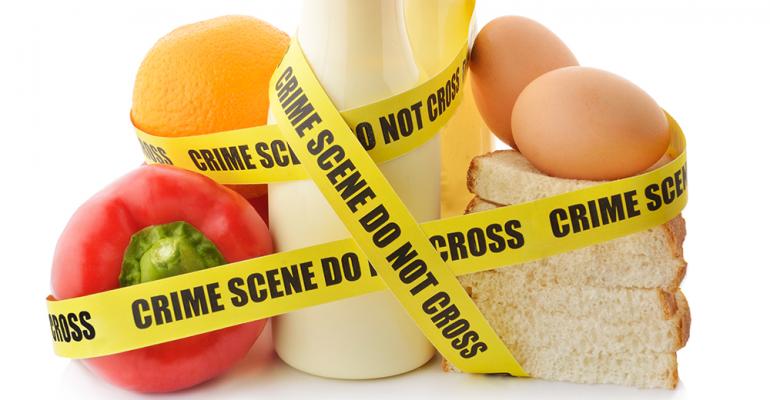 This and more are the things you missed for the week of Nov. 5

1. Students saying no to more amenities

Two years ago, I posed the question, if college food is too good and would students rather no longer to pay for over-the-top college dining programs. The question originated from discussions around the rising cost of college as a whole and of those amenities that come with the cost of attending college in a modern educational arms race. This story, written by a former university president, is a great look at some of those hyped-up amenities (a lazy river and on-campus valet, for example). The interesting part of the story is that students seem to be saying they are no longer willing to pay for some of these luxuries.

Police in Australia are investigating a case of possible deliberate food contamination at a hospital. It was found before any food was served, especially not to patients, who typically have weakened immune systems. Little more is currently known right now, but the contamination was found by a hospital staffer.

Food trucks on campuses are a common sight, but they might become less so at Duke University. Dining services doesn’t run the trucks—local restaurants do—but the department works in partnership with the vendors. The trucks, however, aren’t doing as well as dining services would like, so it is taking a look at the number of trucks moving forward. The university said a recent renovation of a student union might have contributed to low transaction numbers at the food trucks.

A number of colleges have opened up vegan station in their dining halls, and some even have vegan-only dining locations. This article looks at the vegan movement since World Vegan Day was launched Nov. 1, 1994. No longer a fringe phenomenon, vegans have increased from 1 to 6 percent of the population between 2014 and 2017, with the plant-based-dining movement definitely helping bring over new converts.

In a return of what was a severe problem for many college dining programs a few years ago, the University of Wisconsin-Whitewater is now facing a staff shortage—specifically, student workers. Dining services, which is run by A’viands, has tried incentives such as increasing wages for the second shift, but so far that hasn’t fixed the problem.