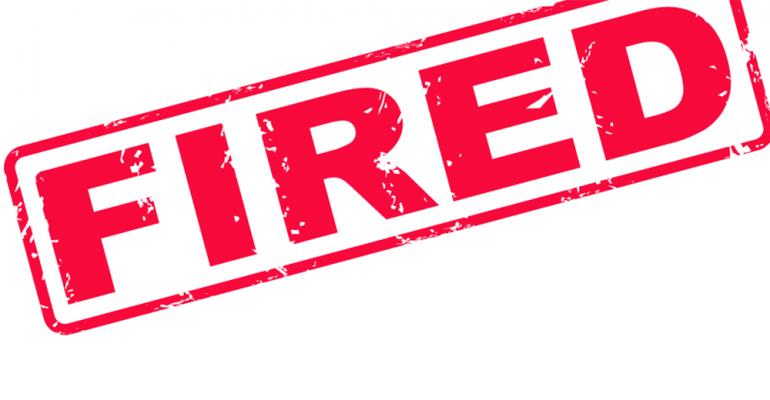 This and more are the things you missed for the week of Oct. 22

Schools often get a bad rap for so-called mystery meat, but a Nebraska district’s parents were none too pleased when they learned that their children had been fed kangaroo meat in a chili. The chef said he added the meat for “nutritional value,” but did not put the ingredient on the menu. The chef was later fired for the move. The letter informing the parents in the 78-person Potter-Dix Junior/Senior High School did not say where the chef purchased the kangaroo meat.

A few months back I wrote about a proposed ban on employee cafeterias inside businesses in San Francisco. The proposal came about because some in area felt that locally based tech companies weren’t integrating enough into the community and that the presence of the onsite cafeterias was hurting local restaurants. The bill created a lot of chatter, and now the city’s planning department is weighing in. In an analysis, the department said it supported the spirit of the ordinance—that it indeed would force an integration between the tech world and the larger community—but it also found that the bill would likely negatively impact the cafeteria workers, who “often enjoy better remuneration and working conditions than their counterparts in restaurants,” including potentially earning 30 percent higher wages than their commercial restaurant counterparts. The proposed bill will move to the Board of Supervisors’ Land Use Committee before being heard by the full Board.

It’s not often that school food gets in the spotlight, especially for a good reason, but Houston ISD director Betti Wiggins was featured in Time’s Health Care 50, a list of 50 individuals who have transformed health in 2018. Others on the list include Bill and Melinda Gates, Sean Parker and Tammy Duckworth.

The Wall Street Journal is the latest publication to focus on the growing concept of food as medicine. Its article takes a look at a grocery store set up by ProMedica in Toledo, Ohio, to help the community purchase healthy food. The article also talks about the struggle hospitals can have when trying to set up food pantries and how they are trying to deal with food insecurity during the patient healing process.

Call it a good problem. One New England school district says it may need to increase staffing to help meet the demands of more students eating school meals. Since the district went on the Community Eligibility Program, through which all students receive free breakfast and lunch regardless of family income, the district has “seen a noticeable increase,” in student participation.