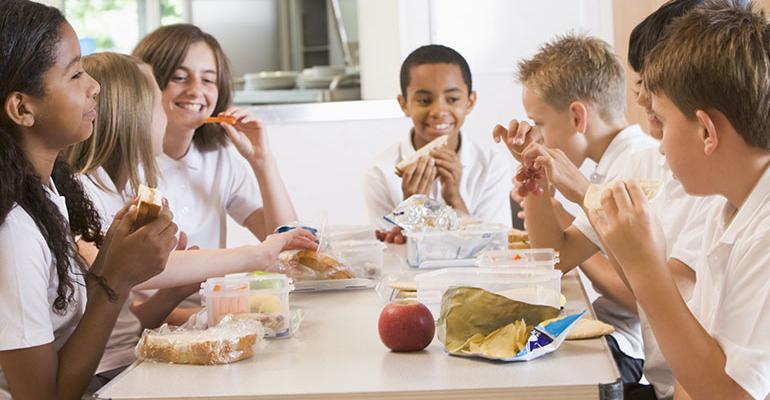 This and more are the things you missed for the week of October 28.

More than 300 Harvard Law School students have signed onto a public letter calling on Law School Dean John F. Manning to re-institute longer hours at campus cafes and address what they say is chronic understaffing at those foodservice locations. The letter is also addressed to General Manager Lauren Williams of Restaurant Associates, which contracts with the Law School to provide dining management services. The letter argues that mealtimes are “hectic,” and reduced hours and understaffing inconvenience students who rely on afternoon snacks and meals to get through long class days, and they also put a strain on dining employees. The letter has eight demands, including returning to the Law School’s former dining schedule, scheduling dining staff and catering staff for eight-hour shifts instead of “split shifts,” and ensuring all dining and catering staff are notified of their schedules at least seven days ahead of shifts.

At the University School of Milwaukee, a private K-12 school in the suburb of River Hills, lunchroom cliques have a hard time forming for the simple reason that rather than sitting where and with whom they want, students are randomly assigned to eight-person circular tables that rotate depending on that day's schedule. Each has a mix of kids from different grades, with one teacher whose job is to get the table talking. The school defends the long-standing policy, saying it forces students to get out of their social comfort zones and build relationships that improve the school culture.

The idea has been successfully adopted at least one public school, Gibraltar Elementary in Fish Creek, Wis. "We haven't had any major referrals, any major discipline problems since the inception of the program," Gibraltar’s Assistant Principal, Tim Mulrain, says. "That was a major change. On top of that, we see students aren't rushing through the lunch line, they're not having anxiety about who they're going to sit with.”

The House Members’ Dining Room at the U.S. House of Representatives has historically served only lawmakers and their guests in a private annex on the first floor of the Capitol, but over the past year the restaurant has opened its doors to Capitol Hill staffers and, more recently, the general public. Those changes carry the potential to upset some traditions in the not-for-profit venue but also to possibly improve things because of the broader scrutiny. At least, that’s what the gist of this article seems to boil down to.

And yes, they still serve the bean soup.

Read more: First it was lawmakers, now Members’ Dining Room has to deal with Yelp

Liquid Church, a nondenominational Christian church launched in 2007 with campuses in multiple counties in New Jersey has paid off the student lunch debt for nearly 1,500 families in five New Jersey school districts. The total paid hasn’t been revealed—Liquid Church says it isn’t looking for publicity with its action—but one of the affected districts reported that more than $4,200 of its lunch debt had been paid.

One area district that declined Liquid Church’s offer is Cherry Hill, which recently made headlines with its policy of excluding students with more than $40 in debt from certain extra-curricular activities, like prom, until it’s paid off. Cherry Hill Superintendent Joseph Meloche explained that "erasing the debt that exists does not solve the problem, as has been demonstrated by the $25,000 in debt that was erased during the summer of 2017 and has since accrued again to $18,000.”

University of California Davis Health has become the first health system in the country to be named to the "Good Food 100 Restaurants" list for 2019. The annual list recognizes the purchasing practices of chefs and restaurants and their commitment to delicious, sustainable, healthy foods.

"We like to say that good food is good medicine because what we serve is part of the healing process," said UC Davis Health Executive Chef Santana Diaz. "Not only do we have phenomenal physicians, nurses and clinical care teams, but we also have a healthy, whole foods program, too. The ingredients, the meals, all of it is responsibly sourced and often from local farmers and ranchers in our region. Plus, it tastes great as well."

UC Davis Health wasn’t the only onsite dining program on the list, which inevitably is dominated by fine-dining establishments. Also making the 2019 Good Food 100 Restaurants were the School Food Project at the Boulder Valley (Colo.) School District and the campus dining programs at the University of Colorado Boulder and the University of Michigan.

Bonus: 7 tips for beating the street

5 coronavirus things: University of Chicago to prepare meals for the community
Mar 30, 2020