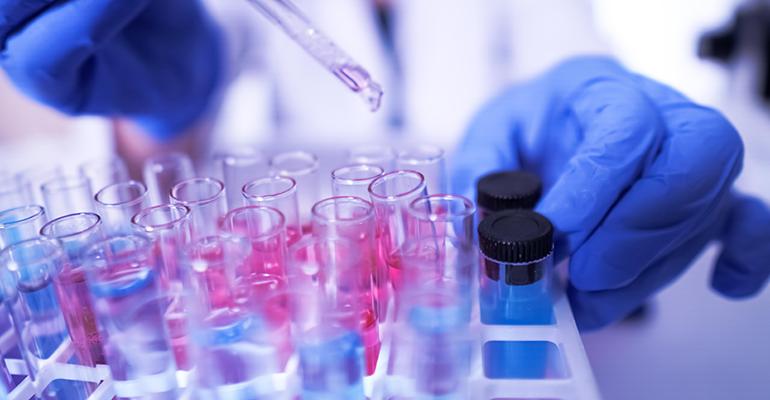 appledesign / iStock / Getty Images Plus
Sodexo manages foodservice operations in college, schools, B&I, healthcare and sports, many of which have been closed due to the virus.
News & Trends

This and Michigan State University mistakenly sending an email informing dining employees of layoffs are among the things you missed for the week of March 16.

Sodexo North America has announced that the contract management company is extending paid sick pay for employees, both full and part time, for up to 21 days if they have a confirmed case of COVID-19 or are asked not to come to work due to symptoms related to the virus. Vacation or paid time off will not need to be used during this time. If employees are not able to return to work after the 21 days of additional paid sick leave (the 21 days are after an employee used their accrued sick leave), the employees will be able to “borrow up to seven additional days of sick leave,” according to the company.

Sodexo manages foodservice operations in college, schools, B&I, healthcare and sports, many of which have been closed due to the virus.

Read more: Sodexo Announces Extended Paid Sick Leave For All Employees In The US Impacted By COVID-19

The U.S. Department of Agriculture has announced that it is extending the deadline for the public to comment on a pair of proposed rules on school and summer meals reforms. USDA is providing additional time to ensure those who wish to provide input do not miss out on the opportunity while dealing with the impacts of the novel coronavirus outbreak.

The reforms, announced this past January 17, are designed to increase flexibility and reduce administrative burden.

Part-time Michigan State University dining employees were told they would be out of a job until further notice, but officials say the email notifying them of that was sent prematurely. The email went out March 17 to on-call and student employees in campus dining, instructing them not to come to work.

“There’s no plans to lay off on-call or student employees at this time,” MSU spokesman Dan Olsen said. “We know that this message has caused stress and anxiety at a time when much of our world and daily lives are uncertain.”

Some school cafeterias in Miami-Dade County in Florida are being forced to discard grab-and-go meals because officials say there is more supply than demand and administrators are reassessing the food distribution situation on an hour-by-hour basis. Since schools suspended classes, some parents are having to send their children to other homes so they can continue working. Miami-Dade Schools Superintendent Alberto Carvalho said he didn’t want any child to go hungry and was determined to keep the school meal program running as public health officials worked to contain the COVID-19 pandemic.

“Due to the nature of grab-and-go meals, we are unable to keep the meals overnight for health reasons,” he said.

Airport retailer OTG Experience LLC has announced that it will be rolling out Amazon’s Just Walk Out technology at some of its CIBO Express Gourmet Markets food stores, which have some 100 locations at 10 major U.S. airports. Starting March 16, OTG began using the technology in Terminal C of Newark Liberty International Airport in New Jersey, the company says, adding it plans to install the system at more of CIBO’s Newark Liberty locations, along with stores in New York City’s LaGuardia Airport.

Meanwhile, concessions company Levy plans to bring the technology to Chicago’s United Center, home of the Chicago Blackhawks NHL team and Chicago Bulls NBA team, starting with a single grab-and-go store in the arena. The United Center is currently idled due to the coronavirus threat that has seen the NHL and NBA seasons suspended.

Just Walk Out is the technology behind the no-cashier Amazon Go stores that allows shoppers to select products and then leave without having to scan them at a cashier as the system charges purchases to the credit cards consumers use to access the stores.

Bonus: One On One With: Coronavirus’s impact on college dining programs

For our most up-to-date coverage, visit the coronavirus homepage.