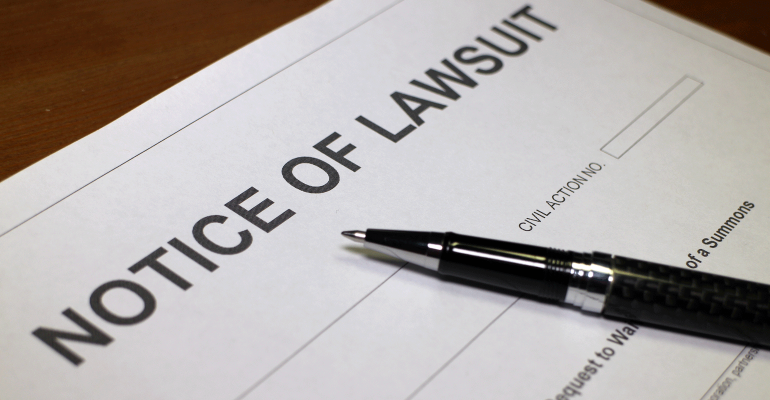 This and more are the things you missed for the week of Feb. 11

Sodexo has filed a lawsuit claiming that Georgia Tech’s dining contract switch to Aramark came after the college administration engaged in unethical behavior. The suit alleges that Georgia Tech President G.P. Bud Peterson and the University System of Georgia withheld documents that showed some previously employed Georgia Tech employees—who have since resigned following an ethics scandal at the university—held favorable opinions of Aramark in the selection process. Sodexo has held the contract at Georgia Tech since 1997.

A bill now in the California legislature would incentivize schools to serve vegan meals. Introduced by assembly member Adrin Nazarian, it intends to “increase access to healthy food options for low-income communities and reduce our carbon footprint at the same time.” While the bill would provide funding for schools to serve vegan lunches—as well as providing support for recipe development—it doesn’t say how much money would be provided. In addition, schools would have to apply for a reimbursement if they could prove they have increased the amount of plant-based options served.

Last year, New York University (NYU) and it’s dining services provider served a special menu for Black History Month. It didn’t go well. In fact, it went so badly that employees were fired. This story from New York Magazine goes in-depth into how the whole situation went down, including the lawsuit from one of the employees fired over the incident.

As many consumers are moving toward a more plant-based diet both for personal and environmental health reasons, Swedish Medical Center in Seattle held a popup event with a local food tech group to serve its plant-based chicken nuggets. The nuggets, made by Seattle Food Tech, are made of wheat protein, soy, oil and vegan chicken flavoring.

5. A lesson in nontraditional franchises

Many colleges and healthcare locations have QSR franchises on campus. They already have a built-in audience and a proven business model, often making them an easy win for onsite operators. This article in Forbes gives a good look at how to make these franchises successful.