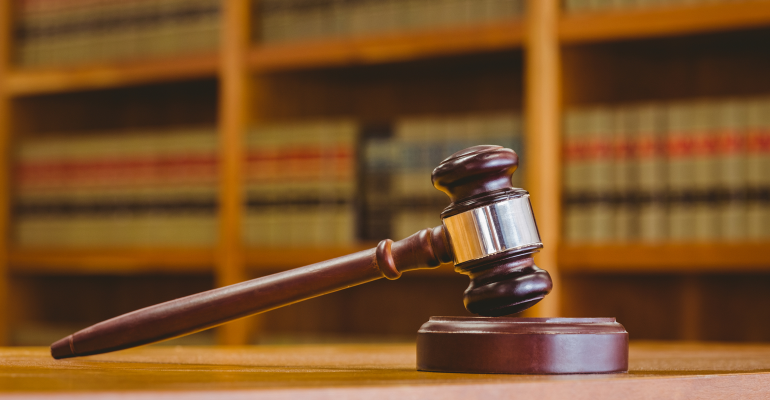 Foodservice giant Sodexo has sued Saint Joseph’s College for fraud, fraudulent concealment and breach of contract. The college shut down in May 2017 due to millions of dollars of accumulated debt, but it had a year earlier accepted more than $1.3 million for renovations from Sodexo in exchange for a foodservice contract extension until 2029. Sodexo claims in its lawsuit that the college knew it was in a financially dire position when it accepted the money. "Had Sodexo been apprised of the severity of the College’s financial challenges — information that Defendants deliberately withheld from Sodexo — it would not have paid to renovate the Student Center," the company said in its lawsuit.

The Conway School District in New Hampshire is being investigated by the state attorney general’s office over an $800,000 discrepancy in the school nutrition budget. The district believes the discrepancy may have arisen due to miscalculating free versus reduced-price lunches. The child nutrition department says it is fully cooperating with the investigation.

When the University of Wisconsin announced it would begin requiring a meal plan, many students were not pleased as the lowest amount an incoming student would be allowed to pay for a meal plan would be $1,400. Previously, student dining operated on an a la carte basis. This week, the university said it would allow students with religious or dietary restrictions to opt out of the required meal plan.

4. A look into food insecurity on campus

In an ongoing effort to bring awareness to college students and food insecurity, I highlight this story in this week’s 5 Things column. This story goes into some of the reasons why this issue is becoming more widespread (a recent survey found that 36 percent of four-year college students are food insecure) and what some colleges are doing to alleviate the issue.

Read more: For Many College Students, Hunger Can ‘Make It Hard To Focus In Class’

This article looks into the often inconsistent results of the New York City Department of Education’s Organics Collection program, a partnership between the city’s sanitation department and 725 schools that was launched in 2011-2012 with four schools and has expanded each year since. The initiative is driven by an expansion of the city’s curbside collection program. The story talks about the challenges with the program, including incorrect collection of the organic waste. The city has halted the expansion of the citywide curbside collection program while it evaluates the results. Data shows that only 10.6 percent of organic material in the program’s zone is collected and composted.