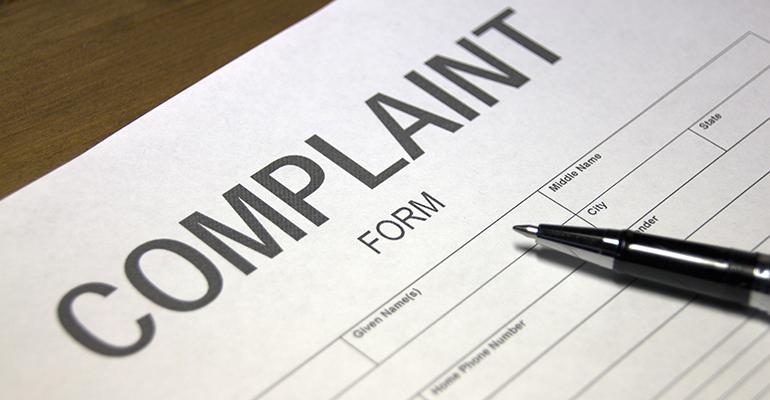 In the fall of 2018, an Asian American student at the University of Minnesota visited a dining location. The dining services worker greeted the student with the Japanese word for hello. When the student said she didn’t understand what was being said, the dining services worker asked the student where she was from. The student responded with “Wisconsin,” to which the employee laughed and told her to have a nice day. The student, however, did not find the interaction as friendly and filed a complaint with the university’s Bias Response and Referral Network. The incident was then referred to dining services. It’s unclear what, if anything, happened following the complaint but it is an interesting case study in what I’m sure the dining worker thought was an innocent and friendly gesture that was not received that way by the student.

Last week a bill was signed into law that would restore retirement benefits for Senate dining employees, both past and present. The issue started in 2008, when the Senate privatized dining services and changed 45 workers’ employment status to private contractor from federal employee. That change meant their retirement accounts were frozen. The bill signed last week alters the calculation of retirement benefits to be based on the wages from their entire time working in the Senate and not just until 2008. The bill affects both current and former Senate dining services employees.

Stories of children being so-called shamed during school meals have received a lot of attention lately. A new bill has now been introduced on a federal level that legislatures hope would end the issue. The No Shame Against School Act would prohibit schools using any identification of a student’s payment status, publishing a list of names of children who have outstanding meal debt or using debt collectors to collect unpaid meal fees. The bill would also require schools to attempt to certify students with any unpaid meal fees for the federal free and reduced meal program and would allow schools to retroactively receive reimbursement for that child’s meals for up to 90 days. Some states have introduced their own versions of bills to address the issue. While many, including the School Nutrition Association, have asked for federal help in this matter, this bill doesn’t seem to address what to do when a child with outstanding debt attempts to purchase a school meal. That’s often the root of the so-called “shaming” incidents.

It may not be widely known, but providing patients with medically tailored meals helps with their recovery, according to a recent study published in the JAMA Network Open. It found that meals that controlled for things like potassium for those with kidney disease or vitamin K for those on a blood thinner helped to reduce readmissions and lower medical costs. Those who took part in a free medically tailored meal program for a year had 49% fewer hospital readmissions and 72% fewer nursing home readmissions than those who did not receive the meals. Also, those who received the meals were tied to a 16% reduction in medical costs each year. While the meals served in the study were not provided by the hospital’s nutrition department, it certainly seems like a ready extension for the programs.

There’s been a lot of buzz around robots on campus lately, and this article provides a nice look into the history and uses.

Read more: Food-Delivery Robots Are the Next Big Thing for Campus Dining. No, They Don’t Accept Tips.

Bonus: One On One With Terri Moreman: Gearing up for the Olympics