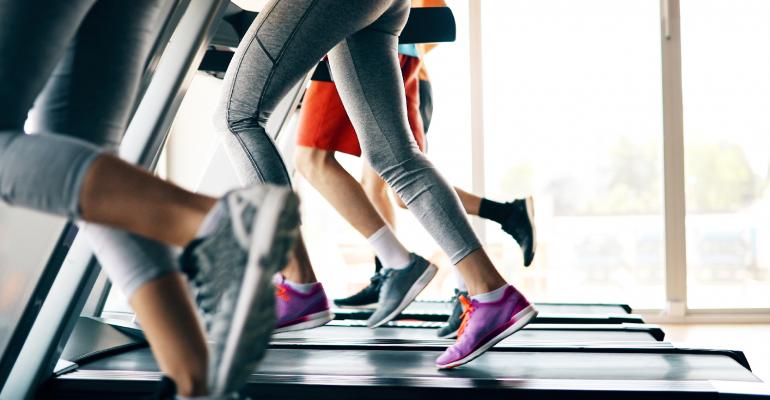 nd3000 / iStock / Getty Images Plus
College students often put on weight during their freshman year—the so-called "Freshman 15" though studies peg it at closer to eight pounds—and a lack of structured exercise may be largely to blame, a new study suggests.
News & Trends

5 things: Study blames “Freshman 15” on lack of exercise, not diet

This and a major South Korean caterer winning a B&I cafeteria contract in the U.S. are some of the stories you may have missed recently.

College students often put on weight during their freshman year—the so-called "Freshman 15" though studies peg it at closer to eight pounds—and a lack of structured exercise may be largely to blame, a new study suggests. It followed freshmen at the University of Georgia and food they gained three to four pounds, on average, during their first semester, with a lack of vigorous exercise being a big factor while the team found no connection between on-campus living or meal-plan status and students' weight gain.

A student at Frank H. Peterson Academies of Technology High School in Jacksonville posted photos of long lunch lines leading into the school’s cafeteria that he says have become a daily ritual and may pose a safety risk. The student, who asked not to be identified, said he spent his entire 30-minute lunch period one day standing in line waiting to enter the cafeteria in a crowded hallway where some students weren’t wearing masks.

Our Home, a major South Korean food catering service provider to businesses, recently was reported to have won a bid to run a cafeteria in the United States Postal Service’s processing and distribution center in Los Angeles beginning before the end of September. According to the report, the cafeteria is expected to operate 24 hours every day and include a salad bar, grilling station, to-go section and two other outlets. A mobile ordering system and more take-out options will be available for delivery staff who mostly work outside of the facility.

Read more: Korea’s Our Home catering firm is branching out in the US

Like many other school systems, Bessemer City Schools in Alabama is experiencing food supply and delivery problems that hamper procurement and menu planning. One strategy it developed in response was to use a rental truck to load the food and drop off the boxes to each school site. “We received what we could this past Tuesday, they could not deliver to any of our schools, except for one and we have seven schools," explained Child Nutrition Program Director Shawn Shaw.

The British government has announced plans to ban single-use plastic utensils in England as part of a wide-ranging Environmental Bill that aims to tackle plastic pollution. On of the provisions of the bill, which has gained new amendments since its last pass through Parliament in May, aims to reduce litter and cut plastic waste by removing the use of single-use plastic forks, knives and spoons.