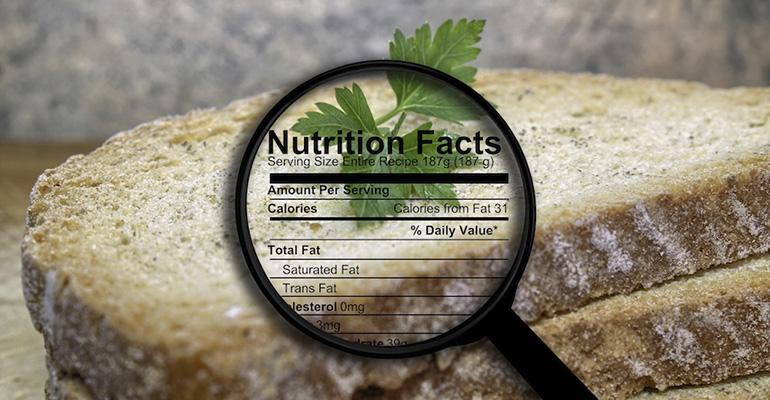 We’ve all heard of the traffic light concept for food labeling: Green is good, yellow is cautionary and red is food you should avoid. But how well do those programs work? A new study found that they do help customers in a workplace setting select better food. In a study in a hospital cafeteria, researchers found that a traffic light labeling concept reduced caloric intake by 6.2%. One of the other major findings was that this program helped cut calories from red-labeled foods by 23%.

As weed becomes legal in some states, there’s still the issue at large of its illegality on a federal level. But there’s another wrinkle in the case involving Massachusetts, where marijuana is legal but a state law still allows employees to be fired for weed use even if it’s not impairing their work. This article tells the story of two Sodexo employees who were fired for this very thing. One said that he had a cut on his finger at work, which led to his getting drug-tested, which revealed his recreational weed use and, allegedly, led to his getting fired for it.

Read more: A beloved cafeteria worker nicked his finger on a knife — and got fired for using marijuana at home

When the Healthy, Hunger-Free Kids Act was signed into law in 2010, one of the provisions that operators and manufacturers alike pointed out as a pain point was the reduction in sodium levels. The bill called for a gradual reduction, to be phased in over three steps. The first was implemented in the 2014-2015 school year, and the second was scheduled to roll out in the 2017-2018 school year, before a series of appropriations and waivers put a halt to further reductions. One of the reasons was industry claims that it would be too hard to meet the second level of reduction. A recently released study on sodium reduction in schools noted among its findings that the industry said it had enough products to meet the level one reduction, but not level two.

When school is out for the summer, many children go hungry. That’s why summer feeding program are so important. But a new study found that the number of summer meals served has been declining for three years straight, including by 5.7% last summer.

Read more: Hunger takes no summer break: When school's out, the challenge is how to feed more kids

5. Cornell helps Ithaca go self-op
Cornell’s self-op dining program is helping nearby Ithaca College do the same after the latter ended its contract with Sodexo with hopes of cutting costs and improve its dining program. Cornell has contracted to help Ithaca transition to self-op as a consultant, while also giving Ithaca access to its programs and vendors.

Bonus: One On One With: Testing delivery