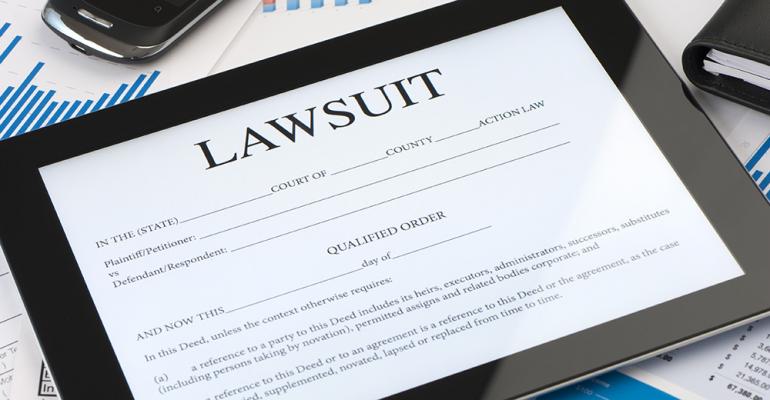 This and more are the things you missed for the week of Sept. 2.

Augsburg University is suing dining service vendor A’viands over a 2017 fire that reportedly started when an employee placed oily rags in a dryer. The school wants the company, part of Elior North America, to cover the $1.33 million loss, plus interest and attorney’s fees. According to the school’s complaint, an A’viands employee used the rags to clean up oils, placed them in a university-provided washer and then moved them to the dryer before closing the Christensen Center dining hall on Jan. 27, 2017. A subsequent fire was found to have started in the dryer.

An effort to limit in-house dining in businesses in San Francisco has been put on hold after more than a year of negotiations and amendments. Instead, Supervisor Ahsha Safaí, who has spearheaded the initiative, has sent the legislation back to committee in order to give Local 2, the labor union that represents cafeteria workers at some area tech companies, a chance to negotiate an agreement with other tech firms that would unionize their workers. Safaí said he was willing to back off the rest of the legislation because he felt the negotiations were a “significant stride” in workers’ rights.

Officials for the New Canaan Public Schools in Connecticut expect to spend a $500,000 insurance claim from cafeteria thefts on new freezers and refrigerators for the schools. In April 2019, former foodservice director Bruce Gluck was charged with first-degree larceny, conspiracy to commit first-degree larceny and tampering with physical evidence.

The district filed a claim with its insurance provider under its fraud policy, and has gotten a check for nearly $500,000.

“The money is currently sitting in the fund balance,” New Canaan Public Schools Chief Financial Officer Jo-Ann Keating told the board of education. “We have some big expenditures coming up over the next few years, to replace refrigeration and freezers, especially over here at the high school, there are six of them.”

Stewarts Original Hot Dogs have been a staple concession item at Marshall University football games since 1988 but no longer as the company was not included in the contract this season between Marshall and the school’s foodservice vendor, Sodexo. Stewarts owner John Mandt Jr., who is also a Republican member of the West Virginia House of Delegates, implied the motivation might be political as he has been criticized recently over comments he made about a vigil in Huntington for victims of a March terror attack in New Zealand on a mosque, which he declined to attend. The famous “Thunder Dogs,” exclusive to Marshall games, will now be moved to the regular menu at the Stewarts Original Hot Dogs restaurant in Huntington, W.Va., Mandt said.

Bonus: Just how much food do foodservice accounts waste in a year

5 things: How much will re-opening schools and colleges cost—and who will pay?
Jun 26, 2020