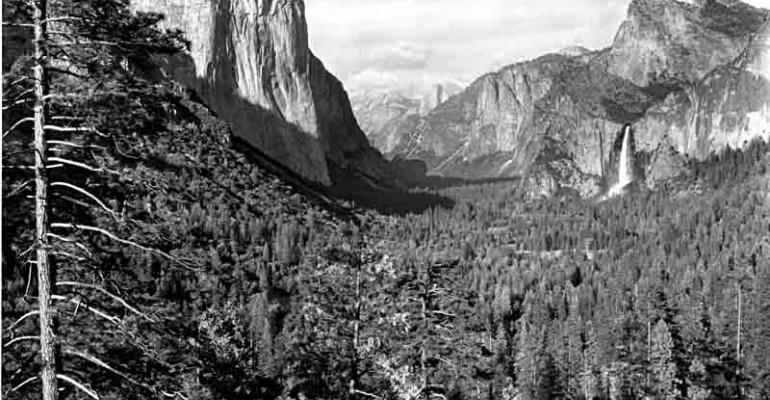 Deal will be company's ninth with the National Park Service.

The National Park Service (NPS) has selected Aramark as the new concessioner for Yosemite National Park, the company has announced. Under the 15-year contract, scheduled to begin on March 1, 2016, Aramark will manage Yosemite’s hospitality programs encompassing lodging, food and beverage, retail, recreational and transportation services.

Yosemite is the NPS’ largest single concessions contract, with FY2014 gross receipts of $132 million, and is currently held by Delaware North Park Services.

“We are honored the National Park Service has selected us to serve as concessioner for Yosemite National Park,” said Bruce Fears, president of Aramark’s Leisure division, in a statement accompanying the announcement. “The NPS is a longtime and valued partner and we look forward to enhancing Yosemite’s guest experience with a variety of distinctive hospitality and service offerings and educational and interpretive programming. Yosemite is one of America’s most treasured resources and important natural preserves and we are excited to work with the NPS as a steward of the park’s rich history and to help shape its legacy moving forward.”