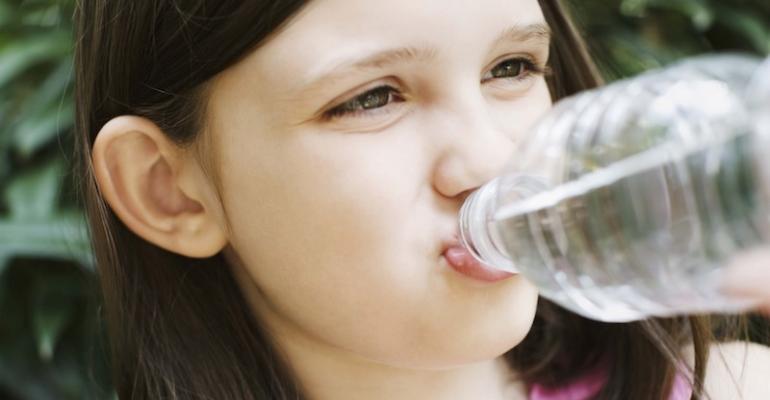 An examination of the ban at the University of Vermont finds counterproductive results.

The goal of the study was to investigate "how the removal of bottled water along with a minimum healthy beverage requirement affected the purchasing behavior, healthiness of beverage choices, and consumption of calories and added sugars of university campus consumers." It used the last semester (spring 2012) before a 30 percent healthy beverage ratio was enacted on the campus as the baseline. The 30 percent ratio became effective that fall and bottled water was banned from campus sale in spring 2013.

The study conclusion, per the abstract: "The bottled water ban did not reduce the number of bottles entering the waste stream from the university campus, the ultimate goal of the ban. With the removal of bottled water, consumers increased their consumption of less healthy bottled beverages."