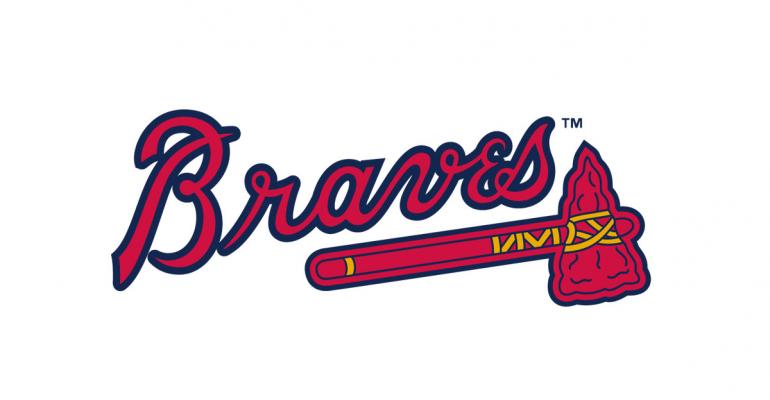 Delaware North unit will operates foodservices at Turner Field in 2016 and SunTrust Park beginning in 2017.

”We're excited to partner with a company that has deep knowledge and experience in the food and beverage industry," said Mike Plant, executive vice president of business operations in a press release. "Delaware North Sportservice is known for providing first-class food and beverage, outstanding customer service and a commitment to local restaurants and vendors. They also have a long history of working with Major League Baseball organizations, including those transitioning into new ballparks, which was very appealing to us."

"Delaware North Sportservice is extremely proud to have been selected by the Atlanta Braves as their future food and beverage partner," said Sportservice President John Wentzell in the same release. "It's a privilege to work with the team on such a visionary ballpark project in a city noted for its exceptional food and hospitality. From our ownership to our field management, we all look forward to a long partnership with the Braves and helping them create for their fans one of the most unique and exciting ballpark experiences in baseball.”

The Braves will be the 11th Major League franchise for which Sportservice provides food and concessions services.