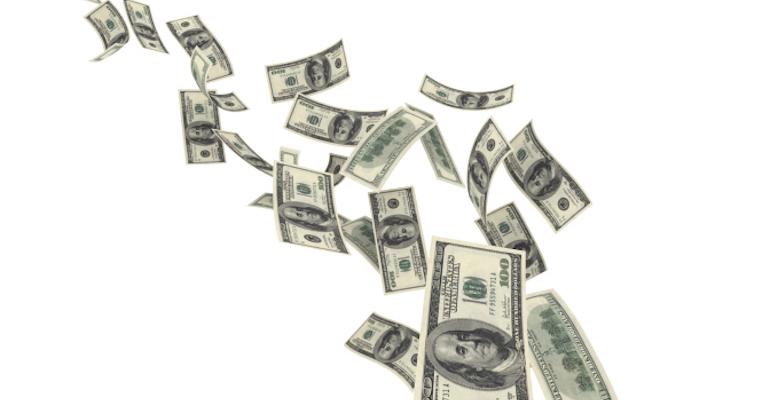 The impact of no longer gathering individual applications includes the loss of over $7 million in state poverty funding for the district.

The root of the problem is the district’s adoption of the National School Lunch Program’s Community Eligibility Provision (CEP) in 2014, which automatically qualifies the entire student body for free school meals without gathering individual applications. That move artificially inflated the district’s official poverty level, which has traditionally been defined by the percentage of students qualifying for free or reduced price school meals.

That number rocketed from 61.4 percent when individual families had to submit applications to qualify for school meal subsidies to over 90 percent when CEP was instituted.

The new, larger poverty number significantly impacted the amount of state economic-disadvantage funding the district is eligible to receive. While technically that funding amount should increase significantly because of the dramatic rise in the district’s poverty number, there has actually been a negative effect caused by a combination of two separate sections of state regulations.

One is that annual increases in economic-disadvantage funding are capped so the district doesn’t get the full increase its vastly expanded poverty rate would technically entitle it to, at least not immediately, Varner explains. The second is that state regulations require that district charter schools get the entire increase immediately without regard to any caps in funding increases.

In all, the amount of economic-disadvantage funds allocated to charter schools has risen 125 percent since the implementation of CEP, from $5.7 million to $12.8 million.