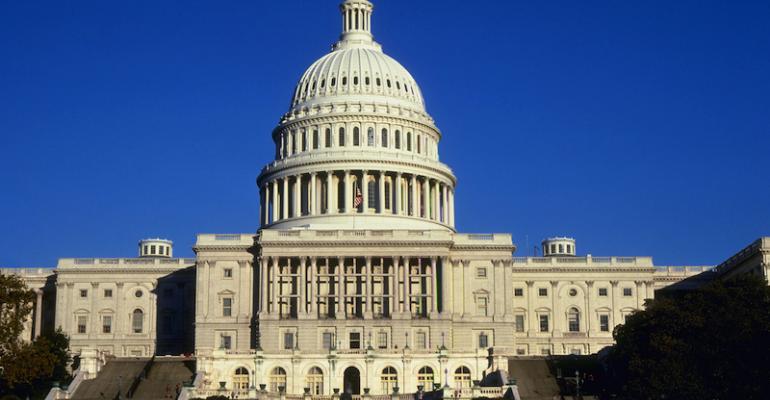 Before then, a number of riders tacked on to a huge omnibus spending bill on its way to passage in Congress may affect school menus, including lessening whole grain and sodium requirements.

“Child nutrition reauthorization will be the Committee’s first priority in the new year,” Roberts promised in a Committee press release. “I’m proud to say this will be a bipartisan bill—a bill many folks said we couldn’t get done. I look forward to working with Ranking Member Stabenow to carry this across the finish line.”

That bipartisan spirit is being tested in a number of other areas that impact school meal programs, such as the federal dietary standards that are used to shape school menus. A recent tussle between food industry and advocacy groups, and their Congressional allies, over the Dietary Guidelines Advisory Committee has resulted in the addition of a provision into a massive omnibus spending bill ready to pass Congress that would limit the committee's purview. The committee, whose recommendations influence federal dietary guidelines, angered some industry groups with a recommendation issued earlier this year that eating habits should encourage environmental sustainability, according to a report in Bloomberg Business.

That same $1.1 billion omnibus bill also has a variety of other provisions affecting meal programs, from a ban on purchasing Chinese chicken for use in school meal programs and a prohibition on Russian fisheries using the term “Alaskan pollock” to describe pollock, to halting genetically modified salmon from hitting the market until the FDA comes up with a way to label it.

And it also includes provisions that would give schools flexibility in how they implement whole-grain standards required by the Healthy, Hungry-Free, Kids Act, and halt further reductions in the sodium content of school lunches. Another provision gives schools $30 million for equipment grants.