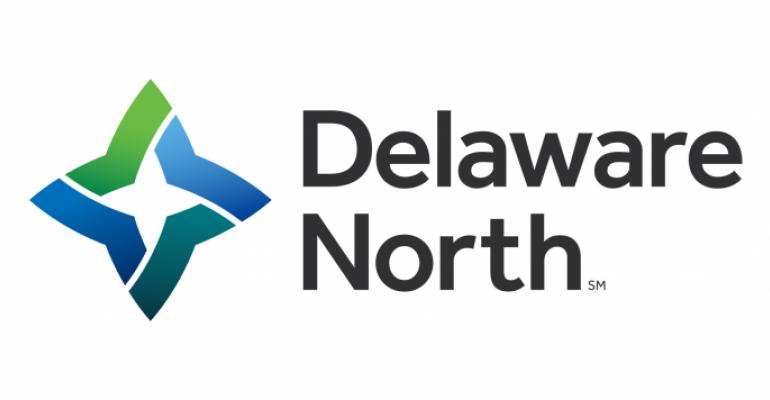 Longtime CEO Jeremy Jacobs steps down in favor of his sons.

Delaware North Chairman Jeremy Jacobs, Sr., has announced that his sons, Louis and Jeremy, Jr., will succeed him as co-CEOs of the company while a third son, Charlie, will become CEO for Delaware North’s Boston Holdings unit, which includes the TD Garden arena in Boston, New England Sports Network (NESN), the Boston Bruins NHL team and strategic real estate holdings.

Jeremy Jacobs, Sr., had served as CEO of the privately held global hospitality and food service firm since 1968. He will continue in the role of chairman of Delaware North and its holdings and as owner of the Boston Bruins.

In addition to the change at the CEO position, Delaware North also annnounced that President/COO Charles Moran plans to retire in December 2015 after more than a decade in his current role.

All three Jacobs sons have held senior executive positions as principals of Delaware North over the last several years and had worked closely with Moran on expanding the company, including its recent re-entry into Asia and the acquisition of Patina Restaurant Group.

“I have had the tremendous opportunity to lead Delaware North for more than 45 years and have had enjoyed it immensely,” says Jeremy Jacobs, Sr.. “My sons have been leading the company’s strategic direction and path to growth for some time now. Their path has been more evolutionary than revolutionary as they have provided a new perspective and vision that will no doubt ensure the company’s success for another 100 years. I am immensely proud of them, and while I still plan on being very active in the business, I know this company is in incredibly capable hands.

“Chuck Moran has been a significant force in the growth and success of Delaware North," he adds. "His professionalism and business acumen guided us to our outstanding positions in our industries over the last decade, and I look forward to his continued leadership and stewardship through this transition.”

Delaware North will celebrate several important events in 2015, including its 100th anniversary and the opening of its new global headquarters in Buffalo.