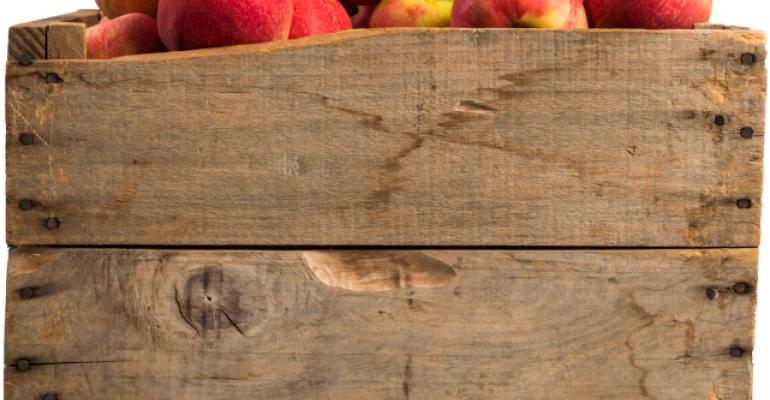 Latest entry is headed by Food Recovery Network and Farm to Family founders.

The distressed produce gleaning movement continues to pick up steam with more players entering the field to take advantage of the market for product traditionally left in the fields because it doesn't meet commercial standards. The most recent entry into the field is Imperfect Produce, launched by Food Recovery Network founders Ben Chesler and Ben Simon, and Ron Clark, who had spent the past 15 years gathering rejected produce for use in food banks in California through his Farm to Family project.

The company reportedly already has a deal with one West Coast supermarket chain.

The initiative follows an announcement by Compass Group and its Bon Appetit unit of the launch of Imperfectly Delicious Produce, which will seek to source fruits and vegetables not meeting commercial standards for use in Compass/Bon Appetit dining operations. Some Compass operations such as Eurest at Microsoft have already put such programs in place.

"Distressed produce" initiatives, based on the traditional practice of "gleaning" a field after a harvest to pick up product rejected or missed by the pickers, have benefits not only for end users in the form of lower food cost but for the farmers, who get money for product previously left unsold. The gleaned product is perfectly edible and safe but fails to meet aesthetic requirements or industry specs for size or form. In drought-stricken California, such initiatives also help maximize the return on water used to irrigate crops.