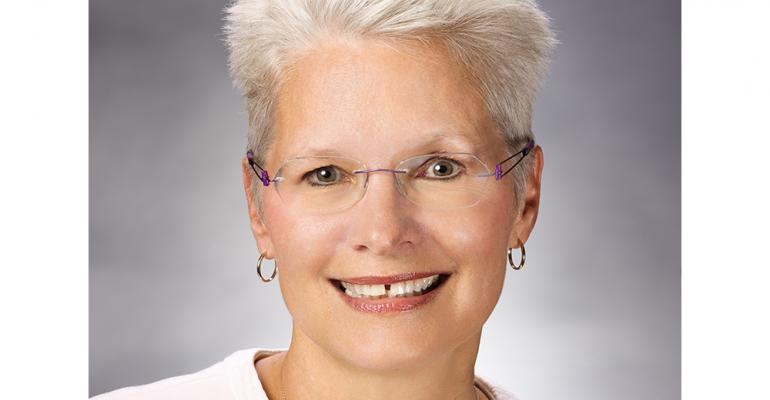 Lorna C. Donatone has assumed the position of Region Chair for North America for Sodexo and will also serve as CEO of Schools worldwide for the company. Donatone succeeds George Chavel, who retired as CEO of Sodexo North America at the end of 2015, in overseeing 133,000 employees and all Sodexo business in the U.S., Canada and Puerto Rico.

In addition, as CEO of Schools worldwide, she will be responsible for a business segment with more than 3,500 client sites in 42 countries and $1.6 billion in revenue.

Donatone first joined Sodexo in 1999 and has held several key leadership roles in the company, including most recently the position of president/COO of Sodexo Education in the U.S. In that capacity, she led the company's business at nearly 500 public school districts and more than 850 college and university campuses, overseeing more than 70,000 employees.

She began her career in public accounting with Deloitte & Touche in Dallas and has worked in the airline, banking and high-tech industries. Donatone has a Bachelor of Science in Management from Tulane University in New Orleans and a Master’s in Business Administration from Texas Christian University in Ft. Worth.

Active in the industry, Donatone has served as a board member of the National Restaurant Association since 2005 and became a trustee of the National Restaurant Association Educational Foundation in 2011, where she is currently Chair of the Board. She was elected as a member of the Board of Trustees for The Culinary Institute of America in 2008 and is past Chair of the Board of Directors of the Women's Foodservice Forum.

Donatone also chairs the Texas Christian University Neeley School of Business International Board of Visitors and is a member of the Tulane University Business School Council.