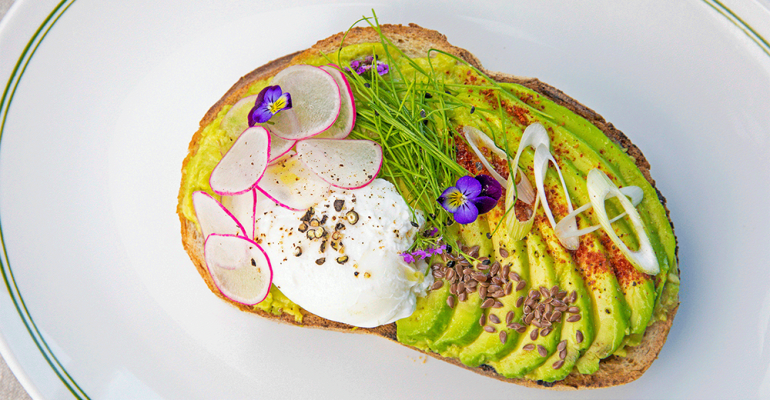 Paris-based Elior Group has announced the appointment of Olivier Poirot as CEO of the company’s Elior North America unit. He succeeds Brian Poplin, who announced his intention to step down last month.

Poirot previously has served as CEO of the high-end café-bakery group Le Duff America, which operates chains like La Madeleine, Mimi’s Café and Brioche Dorée. From 2011 to 2016, he was senior vice president/CFO of Sodexo North America, where he was co-leader of business development. 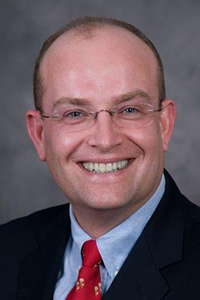 Poirot (left)began his career in 1992 with Accor SA in the UK, where he held various accounting and management positions before being appointed senior vice president of finance & administration of the midscale and upscale segments of the hotel division of Accor North America. In 2003, he became executive vice president/CFO of Accor North America and in 2007 was appointed CEO of the company, notably in charge of all Motel 6 and Studio 6 operations.

Elior North America placed No. 5 on the most recent FM Top 50 listing with revenues of $1.4 billion.

"Olivier's long experience in the U.S. market and his leadership in the food & services industries are key to support the further development and growth of Elior North America, which is at the heart of our strategy," said Elior Group CEO Philippe Guillemot, to whom Poirot will report, in a statement announcing the appointment.