From its exemplary retail and patient dining operations to its Black Hat Chefs culinary excellence promotion program and offshoots, its outreach to other healthcare institutions and its new Kardia Mediterranean concept bringing healthful, flavorful dishes to a new UNC REX heart hospital, UNC REX Healthcare under the direction of Jim McGrody has been one of the trendsetters in not just healthcare foodservice but the onsite dining industry as a whole.

Opened in conjunction with five dining concepts in the new Montview Student Union complex in August 2016, The Grid is a c-store with a social involvement sidelight in that not only are one percent of retail sales donated to local charities, but each customer gets to designate where his or her portion of the funds goes, thus involving them directly in the process.

The latest in Microsoft’s continuing effort to keep its onsite dining operations current and fresh, Café 36—already somewhat of a showpiece—was remodeled over the winter and features nine high-impact food stations ranging from authentic Indian fare and cut-to-order Roman-style pizza to Evergreen, featuring items sourced from Washington State. The café boasts an open design, hydroponic and urban cultivator gardens within its space and exhibition cooking suites integrated into the seating areas, plus 100 percent cashless/cashier-less touchscreen ordering and payment.

FLIK’s serving stations at AMEX headquarters bring the “Your Meal, Your Way” concept to healthy dining by giving customers options for meal components that they can be sure still combine for a healthy total in calories, sodium, fat, etc., yet avoiding the rigidity of set meal combinations to achieve those results.

Serving as an alternative dining venue at which student groups who wish to eat together while avoiding dining hall crowding can make reservations, these “pop-up” buffet-style eateries offer a distinct upscale menu plus activities to board plan participants. Walk-ins are also welcome but total capacity is capped at 220 to avoid excess crowding. Meanwhile, the new venues have helped alleviate some of the crowding at the traditional dining halls.

This new $48.9 million facility opened in January with five food stations that serve breakfast, lunch and dinner Monday through Friday and brunch and dinner on the weekends. Much more than just a dining hall, the space incorporates a display kitchen wired with a mic and camera to do cooking demos and a teaching kitchen with induction cookers to teach students how to cook. There are also outdoor fire pits, stationary-bike-powered blenders and an expansive greenhouse.

Best Special Event—Tasting the Tree of Life, Sodexo at The College of New Jersey
Sodexo

The result of the School of Biology’s request to develop a menu including items from every branch of the scientific tree of life, this event had each ingredient used connected to a living organism, including plants, animals, fungi, bacteria. Dishes ranged from barbecue jackfruit and roasted crickets to alligator sausage, frog legs and snapper soup. The event also included educational materials, science trivia and hands-on demonstrations to illustrate the connection between food and the scientific tree of life.

A perfect blend of culinary excellence and support of the client’s mission, this menu ranges from dishes immediately identified as soul food, like fried chicken or Hoppin’ John, to lesser known dishes like son-of-a-gun stew and oyster pan roast, all in service of the museum’s role to communicate and educate about African-American history and culture.

A DIY sauté station with basic recipes, handy ingredient choices and chef assistance, Chef U allows students to be creative in making their own meals to their own preferences, while also learning something about food preparation. The station also lends itself to group activities and social bonding at student takeover events during which student groups bring their own menu suggestions for peers to prepare. 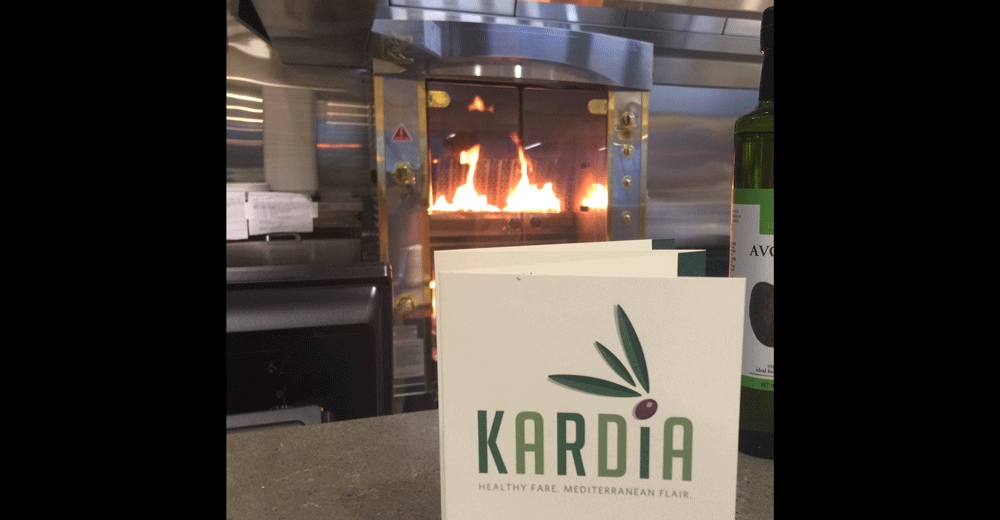