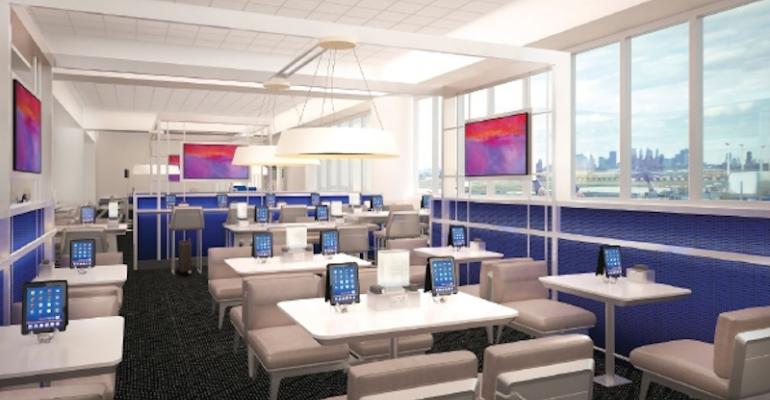 Airport concessions operator OTG Experience is launching an initial public stock offering seeking funds for further expansion from the 10 major airports in which it currently operates its distinctive iPad-based dining experience for travelers.

The company’s business model revolves around an electronic concierge service that makes tablet computers equipped with OTG’s 2U application available to travelers in designated lounge areas. There, they can use the tablets to order meals (in more than 20 languages) ranging from gourmet sandwiches and salads to sushi and steak, as well as fine wines and locally brewed craft beers, from the company’s array of proprietary restaurant concepts located nearby.

The 2U application can also be used by travelers to play games, order personalized services or shop with designated OTG retail partners for general merchandise and sundries such as electronics and travel accessories and have it delivered either to their seats in the lounge area or to their departure gate. The tablets can also check e-mail, flight status and social media, and be used to surf the Web.