Zia Ahmed is the senior director of dining services at the Ohio State University, and manages a $72 million dining department, with more than 10 million transactions a year and 17,500 students on a meal plan. Ahmed runs a program that has 35 foodservice locations, ranging from c-stores to sit-down table service. Under Ahmed’s leadership, the dining program was restructured and realized an increase in revenue, rising from $45 million in 2010 to $72 million in 2018.

Bertrand Weber is the director of culinary and wellness services for the Minneapolis Public Schools, a district with 35,000 students and a 55% free and reduced rate. Under Weber, the district has embarked on a culinary transformation, moving away from open and serve to more scratch cooking. The result of that transformation has been increased participation by as much as 30% in some schools. Under Weber’s leadership, revenue has increased from $14.5 million to $23.5 million.

This year’s healthcare winner is from the senior living segment of the industry. The winner is Eric Eisenberg, director of dining services at Rogue Valley Manor, a CCRC in Oregon. Eisenberg has spent his career, previously as executive chef at Swedish Health, turning around the perception of healthcare foodservice. At Rogue Valley, he’s increased the variety of foods, offering more cuisines with more options and additional services. He’s also a recognized leader in the healthcare space, and along with previous Silver Plate winner Jim McGrody, was asked to consult on implementing room service at Australia’s largest public hospital.

Victoria Vega is the senior vice president operations for the Unidine Corp. Vega has spent more than three decades in the industry, with eight at Unidine. In her new role, which she started last year, Vega manages all corporate dining, education, government business and CCRC programs. Vega was instrumental in the development of the corporate dining division in Unidine and led the creation an interactive test kitchen for recipe development.

Joe Essa is the president and CEO of the Thomas Keller Restaurant Group based in Yountville, Calif. Essa has spent four decades in the foodservice industry. Before joining Thomas Keller’s group, he spent 20 years at Wolfgang Puck Worldwide, where he was the president and CEO, and helped build the multi-faceted group into a global dining, catering and retail empire. Essa also served as chair of the National Restaurant Association in 2019.

Scott Redler is the co-founder and COO of Freddy’s Frozen Custard & Steakburgers, a restaurant chain with more than 350 sites and global sales in 2018 of more than $450 million.

This year’s winner is Brandon Chrostowski, founder/president/CEO of the EDWINS Leadership & Restaurant Institute in Cleveland. This unique operation is both a restaurant and an educational institute that teaches and employs convicted felons who are facing the challenges of re-entering society after leaving prison. 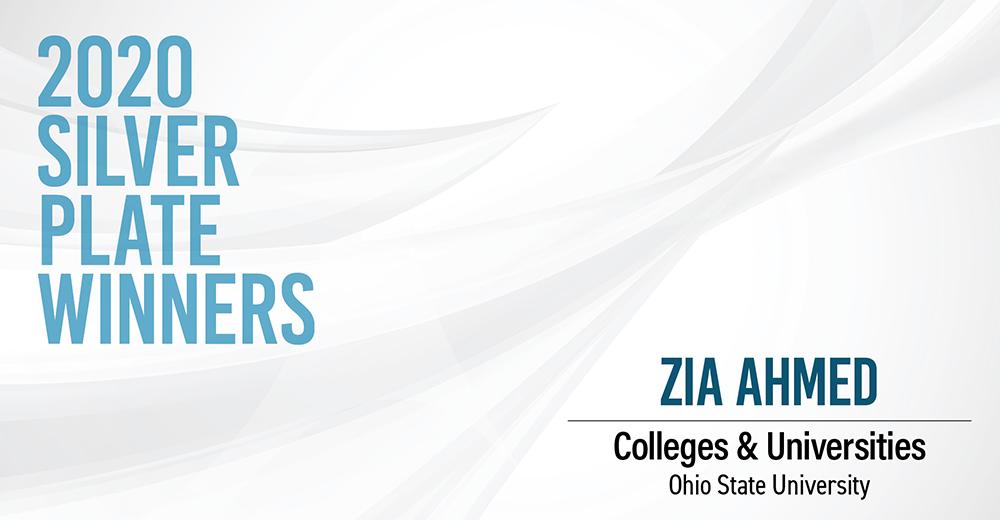