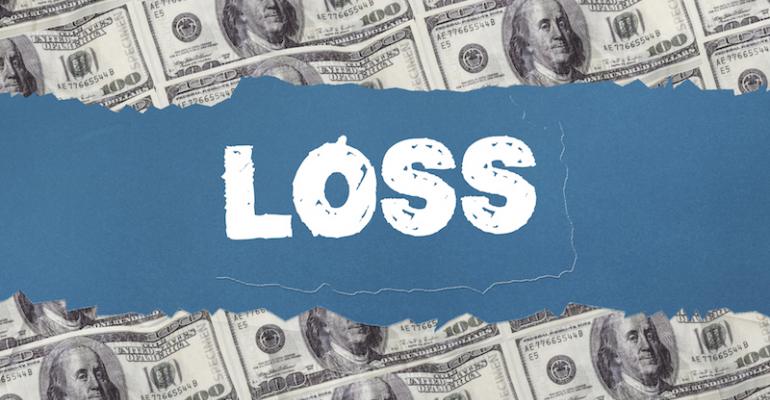 An audit report by the Los Angeles Unified School District (LAUSD) Office of the Inspector General regarding the district’s food procurement system through categorical partnerships found a series of problems that included inadequate review and approval of new products and unit price adjustments, inefficient and ineffective utilization of USDA commodities, inappropriate management input and menu development control and a lack of written policies and procedures. The report, originally submitted in November 2014, was made public in mid July 2015.

LAUSD operates the country’s second largest National School Lunch Program, serving some 650,000 student meals daily. In 2011 it began implementing a new procurement strategy that leveraged a series of eight vendor partners, each providing product in a different category (one of the eight supplied two categories).

The intent was to lower procurement costs through high-volume contracts while securing marketing partnerships with the vendors that could help promote participation. However, the auditors found that between FY2010 and FY2013, expenditures increased 14 percent, swelling the cumulative program deficit for the four year span to in excess of $177 million, due to both the effects of the Healthy Hunger-free Kids Act and the program flaws mentioned above. Meanwhile, program participation declined by about one percent.