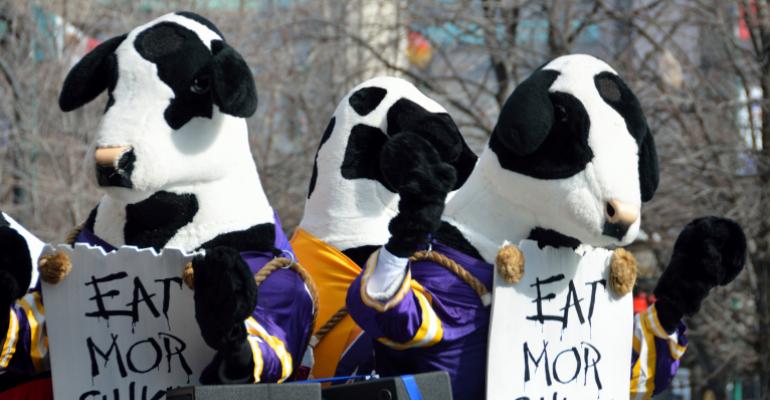 The Johns Hopkins University Student Government Association (SGA) has voted to demand that the university not consider opening a unit of the Chick-fil-A commercial restaurant chain on campus because comments made by CEO Dan Cathy opposing same-sex marriage constitute a "micro aggression" against LGBT members of the campus community, reports time.com. There was no indication that the administration had been planning such a move in any case.

The popular chicken chain operates nearly 1,900 units across the country, including outlets on major university campuses such as the University of Maryland, Arizona State, Texas A&M, the University of North Carolina-Chapel Hill and the University of Central Florida. It has also generated controversy from time to time at a number of schools over its alleged anti-gay bias.