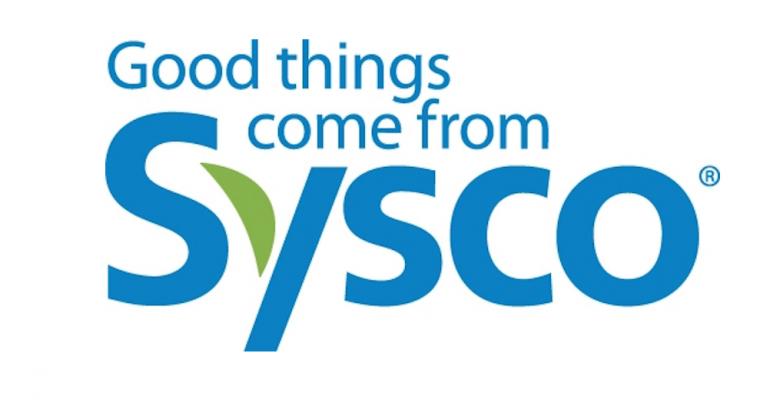 U.S. District Judge Ahmit Mehta has blocked Sysco Corp.’s $3.5 billion takeover of US Foods Inc. The action was taken at the request of the Federal Trade Commission, which is seeking to permanently deny a merger it contends would significantly restrict competition in the foodservice distribution industry, of which Sysco and US Foods are the two largest companies.

The fate of the merger deal, first announced in late 2013, will now be decided in the FTC’s own administrative court. “The FTC has shown that there is a reasonable probability that the proposed merger will substantially impair competition,” Mehta wrote in explaining his decision.

"While we respect the Court's decision, we are profoundly disappointed with this outcome. We diligently pursued this transaction for nearly two years because we strongly believed the merger of Sysco and US Foods would be procompetitive and good for customers, associates and shareholders. Nevertheless, we certainly understood this outcome to be possible and have been developing plans for the business moving forward. We will take a few days to closely review the Court's ruling and assess our legal and contractual obligations, including the merits of terminating the merger agreement. This work will be conducted in close collaboration with Sysco's Board of Directors and the primary owners of US Foods. We will provide additional clarity in the coming days."