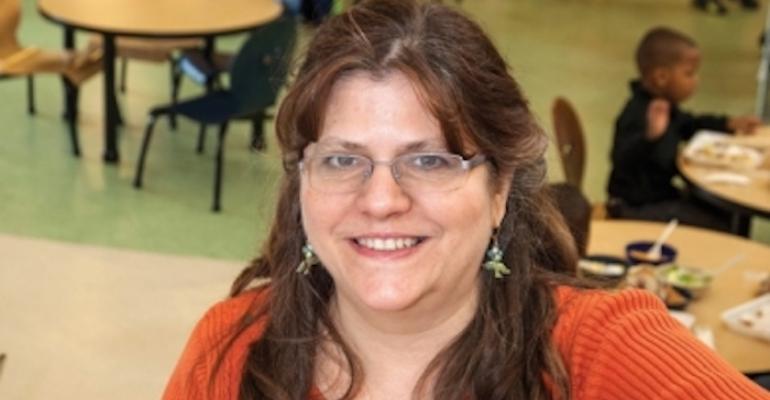 Leah Schmidt, former president of the national School Nutrition Association (SNA), is taking over as director of nutrition services for the St. Joseph School District in Missouri, according to local reports. She will oversee a newly self-operated nutrition services after the district’s board decided not to renew its contract with Opaa Food Management Inc. for the 1015-16 school year.

Schmidt had been director of food services for Hickman Mills C-1 School District in Kansas City since 1998 after beginning her career with that district in 1991.

St. Joseph School District has an enrollment of approximately 11,000 students, of which around 7,000 (63 percent) qualifies for free or reduced price school meals, according to its 2014-15 annual budget, most recent available. The foodservice budget was estimated at around $7 million in that same document.