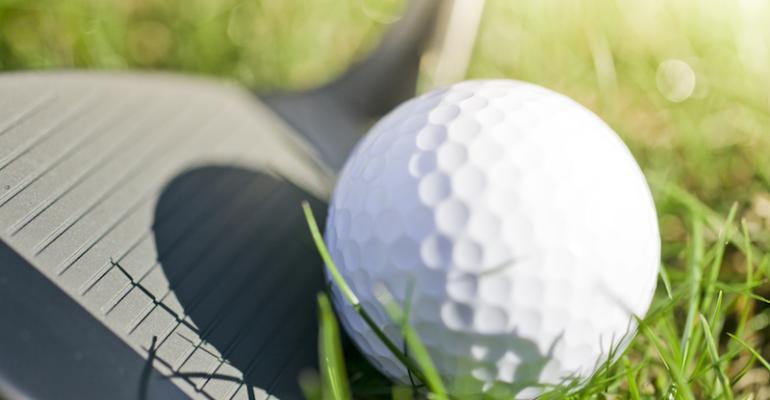 Deal expands company's share in the market, including major events like the Ryder Cup and the PGA Championship.

Prom Golf will be a newly-formed subsidiary of Levy Restaurants under the continued leadership of co-CEOs Bill and Tom Given. Prom's wedding and special events sectors were not part of the acquisition.

“For both Prom and Levy Restaurants, family is the backbone of our companies,” said Levy President/CEO Andy Lansing in a statement announcing the deal. “With Prom’s strong legacy of delivering a great tournament experience for golf fans, we couldn’t have a more natural partnership. Bill and Tom Given lead an exceptional team who deeply understand the golf landscape. Together, in joining our resources and talent, we create a premiere full-service operation that will elevate food and beverage experience for golf fans nationwide.”

“Our 25-plus years of creating quality experiences for major golfing events like the iconic US Open are well matched in our partnership with Levy,” added Prom co-CEO Bill Given. “We are excited by the opportunity to deliver new resources and ideas to current and future clients, and in turn, continuing to build upon Levy’s strength in PGA events.”

One of the first major events the newly-formed division will manage will be the BMW Championship in Illinois. The company will also continue to manage multiple tournaments per year, including the US Open, The Barclays, President’s Cup, The PLAYERS Championship and Waste Management Phoenix Open.