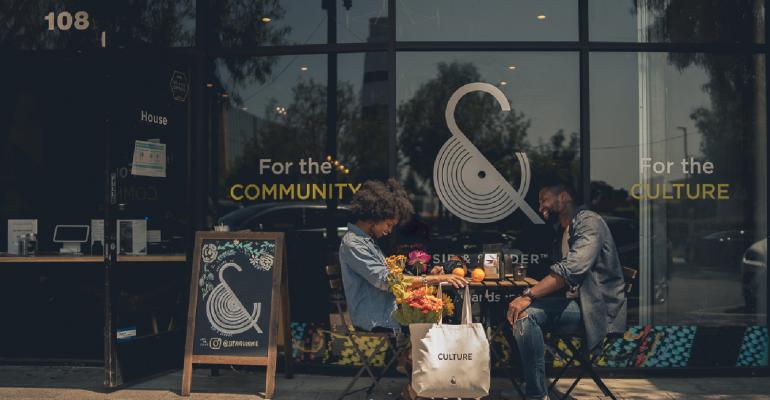 The Music Center in Los Angeles and hospitality partner Levy recently announced partnerships with two well-known Los Angeles dining establishments—Sip & Sonder and Carney’s—following up an announcement earlier this fall of a partnership with acclaimed chef and native Angeleno Ray Garcia to create a new dining concept for the anchor restaurant space in The Music Center’s Walt Disney Concert Hall.

The Black women-owned Sip & Sonder will open its second location as an outpost directly in front of the Walt Disney Concert Hall, serving its mindfully-crafted, house-roasted coffees and signature bites and pastries. Then, beginning this winter, Carney’s, a family-owned restaurant chain known for its iconic train branding and one of the highest rated burgers in Los Angeles, will open its fourth location adjacent to The Music Center’s Dorothy Chandler Pavilion. 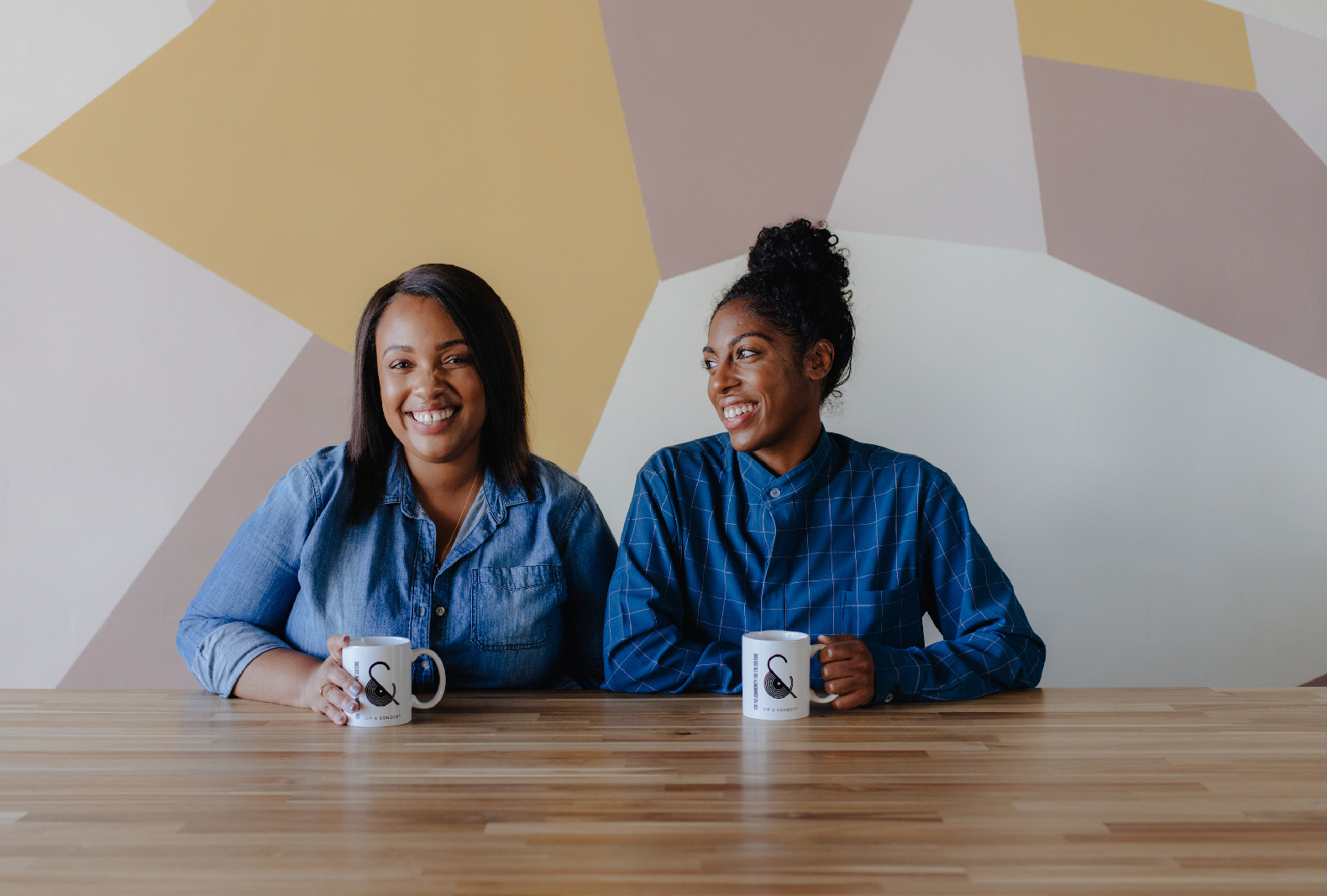 As restaurants and dining locations at The Music Center continue to re-open and enhance offerings for all campus visitors, the performing arts center will be creating opportunities to showcase restaurants, chefs and other food service providers who contribute to L.A.’s vibrant and diverse culinary community, the venue reports, adding that further announcements throughout the rest of 2021 and into 2022 will highlight additional partnerships with home-grown restaurants, as well as a new catering experience for private and social gatherings and more details about the many dining experiences at the full-service restaurants located at The Music Center campus. 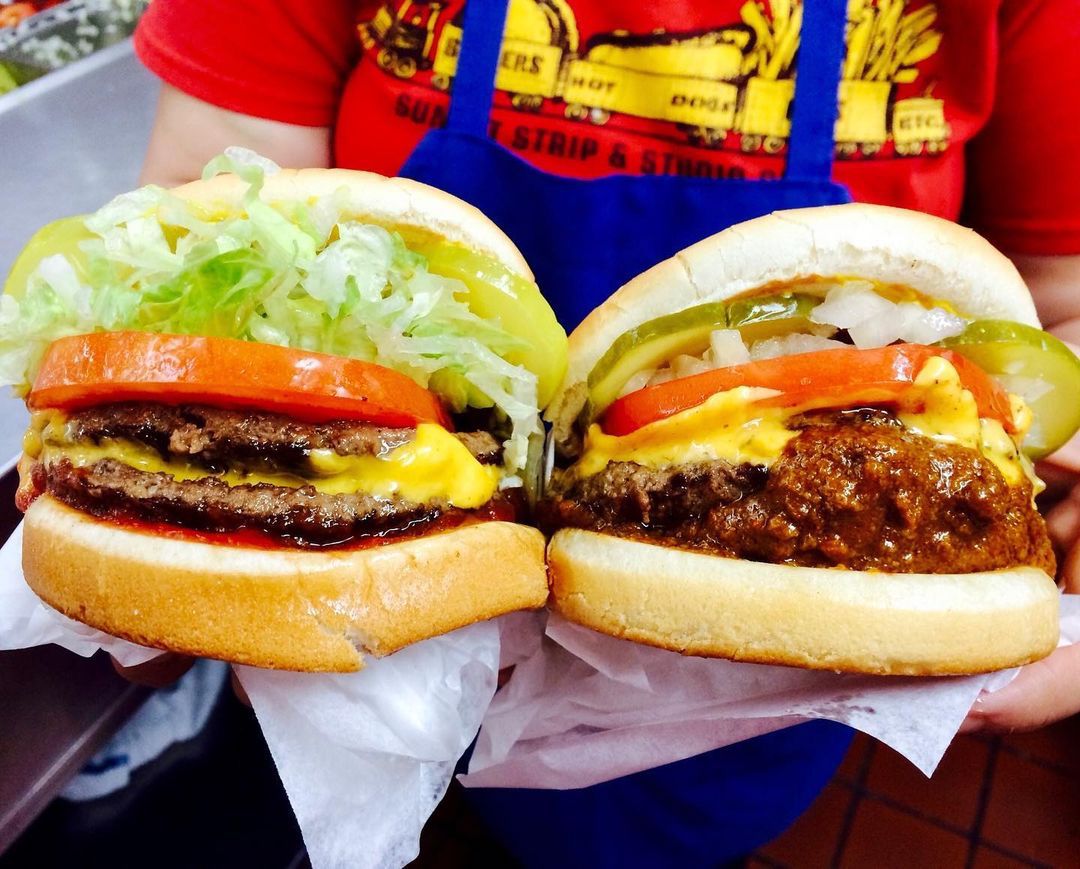 Carney’s, a family-owned restaurant chain known for its iconic train branding and one of the highest rated burgers in Los Angeles, will open its fourth location adjacent to The Music Center’s Dorothy Chandler Pavilion.

“The Music Center has always been a beacon for arts and culture, and now we’re excited to enhance our role as a culinary destination with some of L.A.’s favorite dining experiences,” said

Music Center President/CEO Rachel Moore in a statement accompanying the Sip & Sonder and Carney’s deals. “Carney’s has been an L.A. icon for decades, and Sip & Sonder has recently burst onto the coffee scene. These two artisanal food purveyors, who share our commitment to building community and social interaction, are wonderful examples of what a creative, entrepreneurial spirit can make possible. By partnering with these much-loved brands, we not only expand the high-quality food options available at The Music Center, but also invite locals and visitors to acquaint themselves with some of the best tastes Los Angeles has to offer, right in the heart of Downtown.” 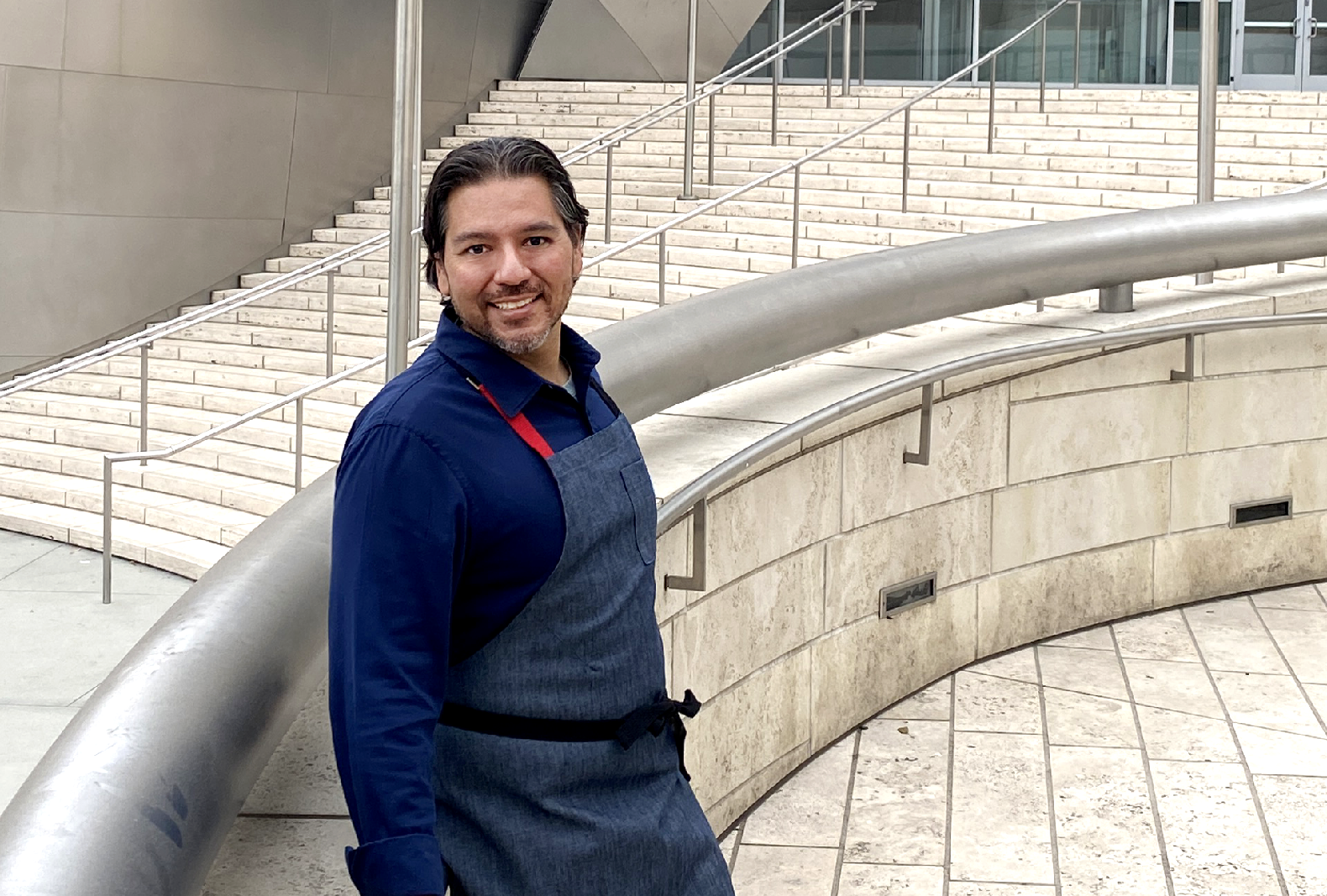 Los Angeles native Ray Garcia will open a new, original concept that is unique to The Music Center this coming January.

Garcia meanwhile has said that his culinary inspiration for the new restaurant, set to debut in January 2022, will be drawn from the many cultures and neighborhoods that make up Los Angeles, with the menu spotlighting fresh California ingredients.

Garcia has long been committed to elevating the food and beverage culture of Los Angeles, with his restaurants Broken Spanish and BS Taqueria contributing to the city’s growing reputation as a culinary destination on an international level. His latest venture, ¡VIVA!, recently opened at Resorts World Las Vegas but the Walt Disney Concert Hall restaurant will be a new, original concept that is unique to The Music Center.