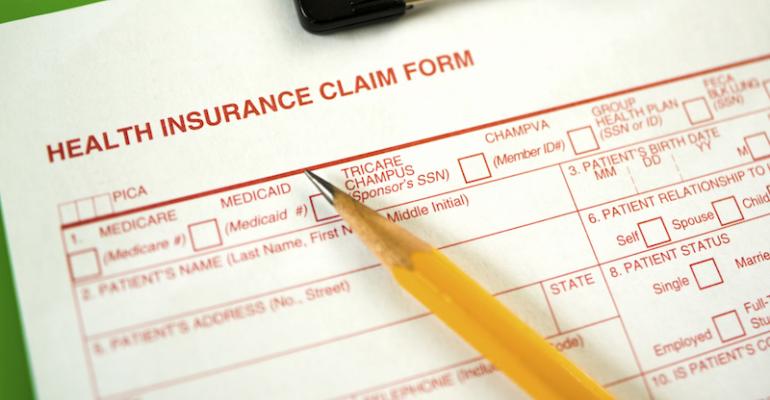 The USDA pilot will launch next school year in handful of states.

The USDA plans to announce a new initiative to increase access to school meals for low-income children through a project that will allow interested state agencies that administer the National School Lunch Program (NSLP) to use Medicaid data to certify students for free and reduced priced lunches, the White House has announced.

USDA expects to approve approximately five states to begin the demonstrations during the 2016-2017 school year, with additional states expected to implement the pilot in subsequent years. The department’s goal is to have 20 states begin implementing direct certification using Medicaid data over the next three school years, the White House announcement added.

The move would help facilitate access to subsidized school meals to children whose families qualify for Medicaid but aren’t signed up for free or reduced cost school meals, according to a Washington Post report on the initiative. It would also remove the burden in the future of completing and submitting applications for the subsidized meals by families that are already qualified for Medicaid.

The USDA has already tested the program in certain cities, including New York City, though on a limited basis and with only free meals. In those tests, enrollment in the free lunch program increased by 7 percent.