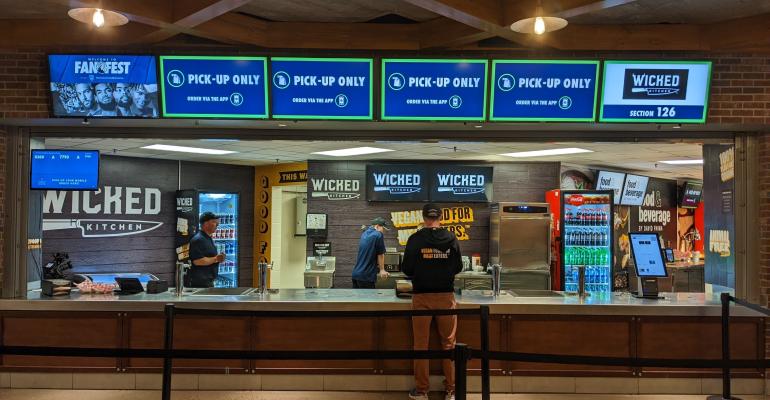 Wicked Kitchen
Minnesota Timberwolves fans can enjoy 100% plant based sandwiches and frozen novelties at the new Wicked Kitchen concession stand at the Target Center in Minneapolis this season.
News & Trends

This season, fans of the NBA’s Minnesota Timberwolves will have the option to enjoy totally plant-based meatball subs, brats, burgers and frozen novelties at the Target Center in Minneapolis.

The 100% plant-based Wicked Kitchen retail concept opened its first sports venue concession stand at the Target Center in Minneapolis in partnership with the NBA’s Minnesota Timberwolves, with the 100% animal-free food venue welcoming fans throughout the 2022-23 NBA season. The menu of gameday offerings includes chef-created subs, burgers and ice creams, all made entirely of plant-based ingredients.

"It's an honor to provide our hometown team with a Wicked experience that fans will love and crave," said Wicked Kitchen CEO Pete Speranza in announcing the partnership. "We know our foods will quickly be fan favorites and on par with the amazing team this year. More and more players are moving to eating plant-based, and we want to give the fans the same opportunity." He said the brand is seeing momentum with more sporting teams globally seeking plant-based foods enticed by fans seeking a healthier choice and reducing their environmental footprint.

The menu at the Target Center Wicked Kitchen concession will be overseen by Chef Chad Sarno, Wicked Kitchen’s co-founder and chief culinary officer who is also a highly regarded pioneer of plant-based cuisine. 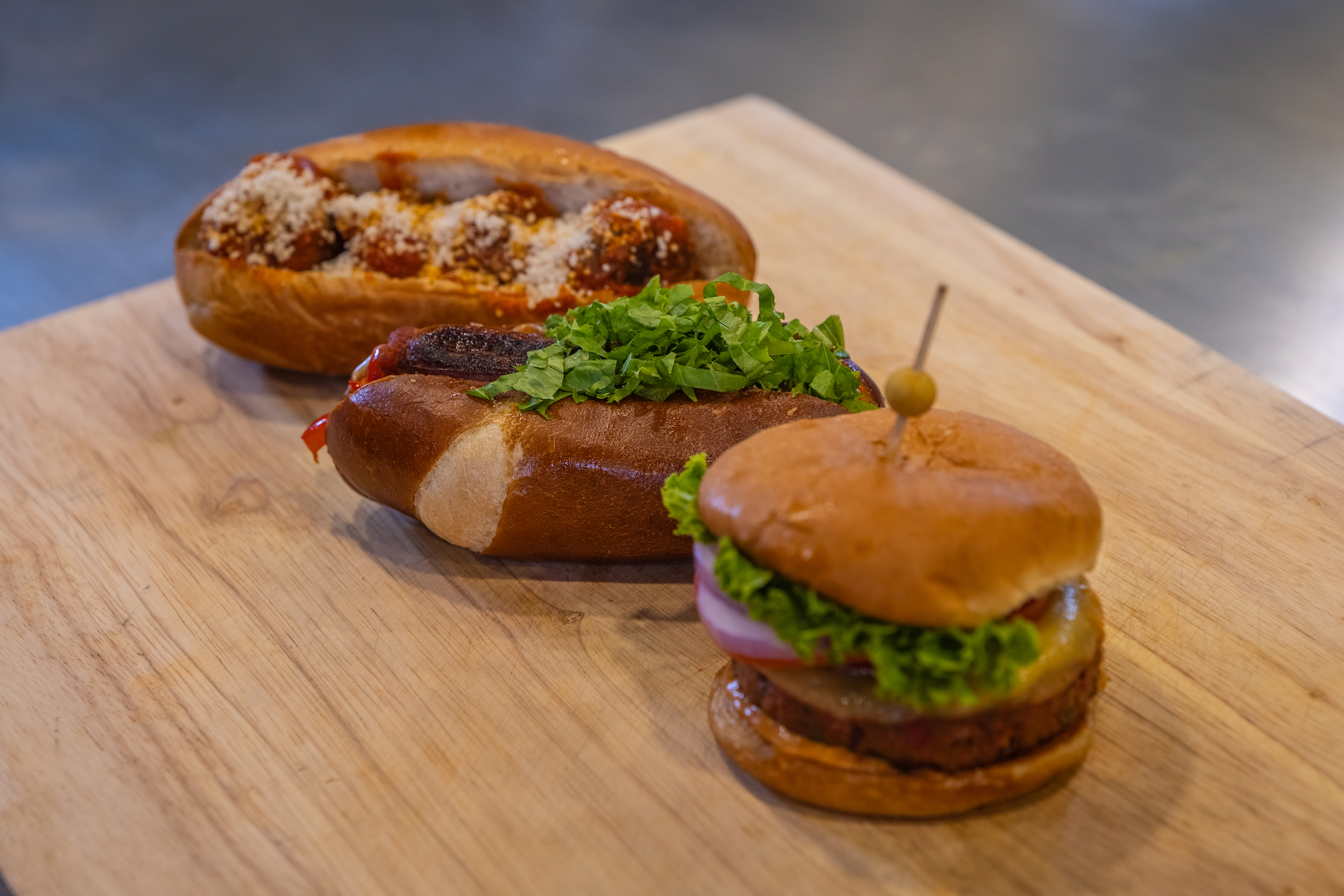 Wicked Kitchen products will also be served in the Club Level and VIP Lounge. It will include a 100% plant-based meatball sub, chorizo brat and burger along with an ice cream cart featuring what it says is its first-to-market plant-based ice cream novelties made with a proprietary blend of premium ingredients that include a lupini bean base that is designed to provide extraordinary creaminess and mouthfeel without the usual soy or coconut aftertaste associated with non-dairy ice creams. The ice creams are also available for purchase at three other locations within the arena.

"With this menu, we pushed the boundaries of traditional game day favorites for bold-flavored offerings that are good for the planet and free from animals," said Sarno. "We are offering the best sporting arena concession items in the country and upping the game with additions such as our harissa mayo on bratwurst, our secret sauce and gouda on the burger, and our Nana's red sauce to our meatball sub, all vegan."

"Wicked Kitchen is a wonderful addition to our concession lineup at Target Center, providing delicious and approachable plant-based options for our fans," added Ryan Tanke, COO for the Timberwolves and the WNBA’s Minnesota Lynx, which also plays its home games at the Target Center. "A gourmet and chef-driven offering, there is something for everyone from Wicked's sandwiches to ice cream. We are so excited to introduce Wicked Kitchen to Timberwolves fans this season."