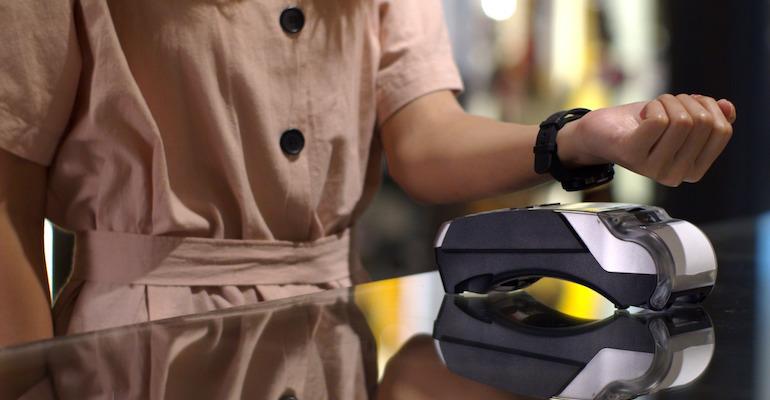 Q&A: The changes ahead for the sports/entertainment concessions market—a conversation with Mike Plutino

Mike Plutino of Food Service Matters talks about the issues and challenges facing sports/entertainment concessions operators in the post-COVID world.

Of all the onsite foodservice markets, the worst hit undoubtedly has been venue concessions, which includes sports and entertainment as well as conference facilities. While segments like hospitals, schools, colleges, senior dining and even B&I still retain some fragments of traffic, venue concessions has been totally shut down since mid-March.

Furthermore, even if venues start to reopen, there’s no guarantee that it will be with fans in attendance, which of course eliminates the need for concessions. (As an example, Major League Baseball owners recently floated a proposal—subject to acceptance by the players—that would start the 2020 season in July in empty ballparks.)

Related: The road ahead for onsite dining: No relief until at least the fall for event concessionaires 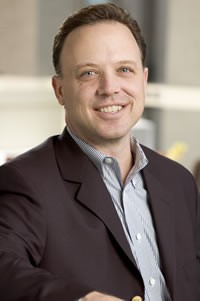 What does this mean for concessions operators and what changes might they have to make if/when fans are allowed back into venues? For some answers, Food Management spoke with Mike Plutino (pictured), CEO and founder of the Food Service Matters (FSM) Sports and Hospitality Advocacy and Advisory Group, which works with major sports leagues and entertainment promoters around the country. For the past several months, FSM has been working with their partners and subject-matter experts to develop a comprehensive COVID19 Hospitality Blueprint that will guide the industry as they finalize their plans to provide a new fan experience when live events resume.

FM spoke with Plutino on April 20th. Here are excerpts from that conversation:

Related: The road ahead for onsite dining: So long salad bar?

FM: What is likely to be going on in sports/entertainment post-COVID?

Plutino: We see a couple things. First, the optics of sanitation will be important, with facial coverings and so forth, and some venues are also talking about some level of temperature checking of staff. On the optimistic side, our industry was already slowly moving toward a cashless environment. Four or five had already taken the leap and we’re advising clients that this is the time.

One of the main objections in some markets was that not everybody has a credit or debit card but the folks at Mercedes-Benz Stadium in Atlanta put in what they called “reverse ATM machines” that quickly proved that maybe 1% of the population doesn’t have [an alternative to cash]. Well, now, you can tell your customers that we are doing this [i.e., going cashless] for your best interests [because it limits the risk of passing germs], so it changes the game. It’s similar to NASCAR, which to this day is kicking itself that it didn’t use 9/11 [as the reason for] banning the coolers for safety reasons that people are still bringing in.

We also think this an excellent opportunity for venues to embrace local restaurants, not just for the added variety but because our restaurant industry has been decimated. What better way for, say, the Orlando Magic to foster [goodwill] than to support those restaurants that nearly got wiped out and others that are starting up, so we’re urging clients to embrace their role as good responsible citizens and create some opportunities [for local businesses].

We also think that some owners and venues will be rethinking the math on pricing and be more grateful that they have fans and customers in the building rather than making the extra $2 on a soft drink. We are hoping that is something they will shift to because I see venues where a soft drink is $6 to $7 and I ask myself, did we go too far? In fact, what the Mercedes-Benz model showed was an emotional, positive value gain. They went from 15th in the Voice of the Fan NFL ranking [which measures fan satisfaction] to No. 1 almost overnight.

This season coming up, the San Francisco 49ers have launched an all-inclusive, all-you-can-eat concession program for all of their 60,000 season ticket holders [Note: That announcement preceded the coronavirus crisis.] To be clear, we’re not advocating making less money than in the normal world, we’re advocating shifting [to more of a value pricing model].

FM: Are there opportunities now to experiment with new technologies because you’re dealing with fewer fans?

Plutino: One area I’m told has been looked at very closely is kiosk ordering, but now there’s a meme out there that people aren’t going to want to touch a screen everybody else has touched. I’ve been told by a major provider that there are solutions for that. I can’t see them today, but it’s interesting because we were all gung-ho on kiosk ordering [before the coronavirus crisis].

As for mobile ordering, we believe that your point of sale is already in your pocket and has been for about 10 years now—your phone. So, if we had our way, we would have a concession stand be fulfillment-based and take the ordering off of the stand. That would make sense for a lot of reasons.

However, the industry—and the fan—has been very slow to adapt to wanting to either mobile order and get something delivered or mobile order and then go pick it up. There’s less than a 5%—and that’s probably a high number—usage of this. This event could be a trigger [to increase that] and it’s something we’re watching very carefully.

FM: A lot of people got a crash course in mobile ordering in the last month or so. Would that translate to greater acceptance going forward?

Plutino: Funny you say that. I have been working with the New Orleans Saints on the Superdome renovation and I had a call recently with them because they’re talking with GrubHub and PostMates, which did a sponsorship deal with the Dodgers last season. The notion is that maybe one of the impediments [blocking mobile order] is that a fan coming to only three or four games a year, if that, doesn’t want to download a new software and learn a new thing, but if they use GrubHub or UberEats or PostMates at home all the time, they’re going to be more apt to use it [in the stadium].

There are more than a few people betting that people just have to be comfortable using [a mobile order platform] in other parts of their lives and then it will make more sense [to use in a sports venue]. I just think that has a better chance than a one-off mobile app that you have to sit there and put in your credit card again [to enroll]. I just want to get my hot dog!

FM: What changes will have to be made at venues?

Plutino: We’ve seen a couple of challenges. Just getting the food and beverage staff back and wanting to work in a highly populated atmosphere. It will take messaging and thoughtfulness in making employees feel as safe as fans. We know we’re going to have a more limited workforce. For example, why would someone from a nonprofit group want to go work a small concession stand and be exposed to 20 to 30,000 people? That’s one reason I think teams and venues will look at food and beverage a little differently. Let’s get our fans back and comfortable.

FM: What about the suites and premium seats?

Plutino: We’re very curious about the premium side of the business, everything from will there be a buffet or salad bar again to what do we do with luxury suites in a sports venue? Typically, you walked in and your food was right out. Now, is everything going to be delivered when you get there? Is it all going to be wrapped when you get there? We think the local health departments are really going to get involved in some of this and we’ll have a host of different work-arounds that will be required.