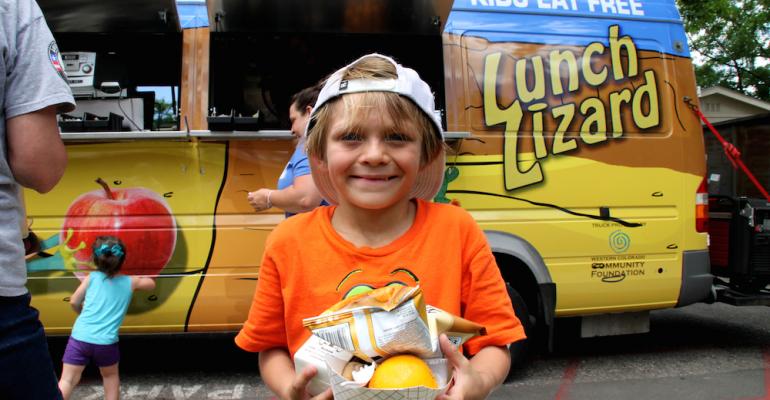 More than 3.2 million children participated in the Summer Nutrition Programs on an average day in July 2014.

More low-income children were eating summer meals last year than ever before, according to a new report released by the Food Research and Action Center (FRAC), which showed more than 3.2 million children participated in the Summer Nutrition Programs on an average day in July 2014, a seven percent increase over the previous year.

In its annual report, Hunger Doesn’t Take a Vacation, FRAC tabulated the success of Summer Nutrition Programs at the national and state levels by comparing the number of children receiving summer meals to the number of low-income children receiving school lunch during the regular school year. By that measure, one in six low-income children, or about 16 percent, received summer meal assistance, up from 15 percent in July 2013.

“Higher participation rates in summer food mean more low-income children get the fuel they need to thrive over the summer months,” said FRAC President Jim Weill in a prepared statement. “Congress can further this progress in this year’s Child Nutrition Reauthorization law by making strategic and thoughtful investments in the Summer Nutrition Programs that bolster their capacity to serve even more children.”

FRAC credits the USDA for part of the progress as it has prioritized summer meal growth by partnering with national organizations to increase the number of sponsors and sites and by providing hands-on assistance to states.