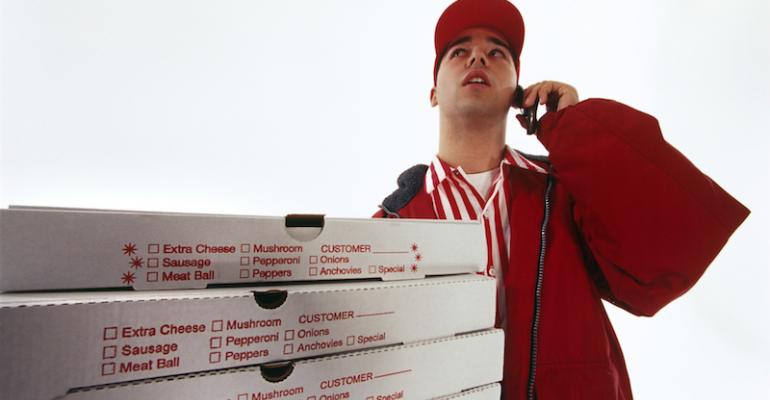 In-seat pizza delivery for all fans at All Star Game

Delaware North Sportservice will offer pizza delivery directly to fan seats during the Major League Baseball All-Star Game in Cincinnati’s Great American Ballpark on July 14. As first reported by Yahoo Sports, the service will be available to all fans in all sections, unlike most other sports venue F&B delivery services that are limited to only certain premium sections of the facility.

To access the service, fans will use the MLB.com Ballpark app. Sportservice plans to test the service in the week prior to the game to iron out any potential problems.

In-seat ordering and delivery has been a growing trend in sports concessions with various startups and pilot initiatives attempted, usually involving a limited menu. They include Levi's Stadium in San Francisco, the University of Maryland's Capital One Field at Byrd Stadium, Sun Life Stadium in Miami, Roger Dean Stadium in Palm Beach, FL and Madison Square Garden in New York City.