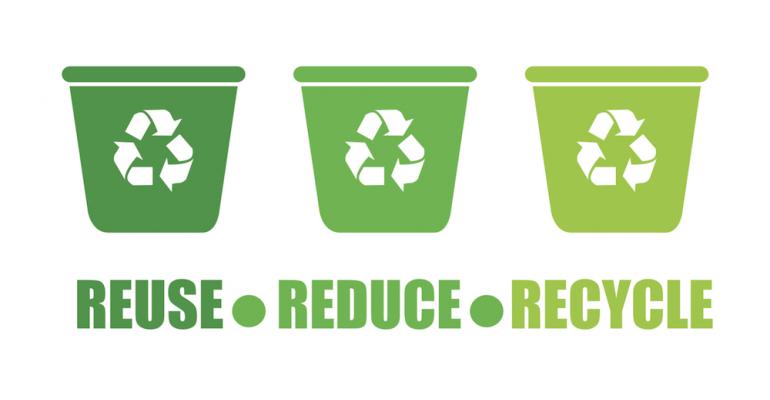 School also named greenest in the country by the same source.

The University of California Irvine topped a list of colleges compiled by the environmentalist group the Sierra Club that ranked the schools based on a set of criteria related to waste management. The waste management score was one of a number of factors used in a broader ranking to determine America’s Greenest Universities, which UC-Irvine also led.

The school scored 104.33 points out of a possible 105 on the waste management scale due to factors such as its recycling and composting program, which has resulted in an 83 percent diversion rate in 2014, and the fact that all three of its dining commons operate at zero waste.

While many of the criteria are not directly related to dining operations, a couple of the schools in the top five were noted for dining related efforts, such as Smith’s use of bulk dispensers in student dining rooms to reduce packing materials and its ban on the sale of bottled water on most of the campus.