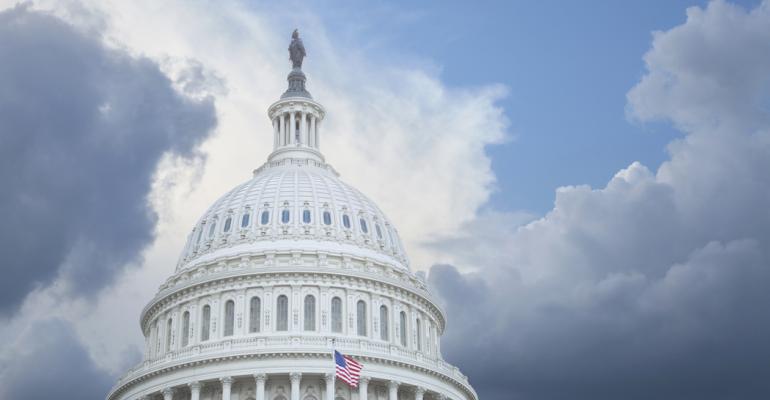 The paper is calling for four points of focus. The first is to quickly pass a child nutrition reauthorization bill, including the Senate’s agreement, which includes revisions such as reducing the amount of whole-grain rich grain products from 100 percent of items to 80 percent of items and pushing back sodium reduction to Target 2 levels until 2019.

The second point is to increase funding for reimbursable meals. SNA is asking for 35 more cents for each lunch and 10 cents more for each breakfast served.

“For too long, school meal programs have been short-changed,” said SNA President Jean Ronnei, SNS, in a release announcing the position paper. “While these programs have made many healthy changes to school menus to benefit students, they have shouldered significant financial burdens. The higher costs have simply become unsustainable.”

The third is to provide program simplification. The association is asking for an independent study of federal reporting requirement for child nutrition programs. The study, which SNA is asking for $1 million to conduct, would be an effort to develop a more efficient reporting system. With the passing of the Healthy, Hunger-Free Kids Act in 2010, school foodservice departments have seen a significant increase in the amount of paperwork and administrative duties to qualify for reimbursement.

“Thirty million children depend on school meal programs every day,” said Ronnei. “It’s time for Congress to invest in the healthy school meals these students deserve.”