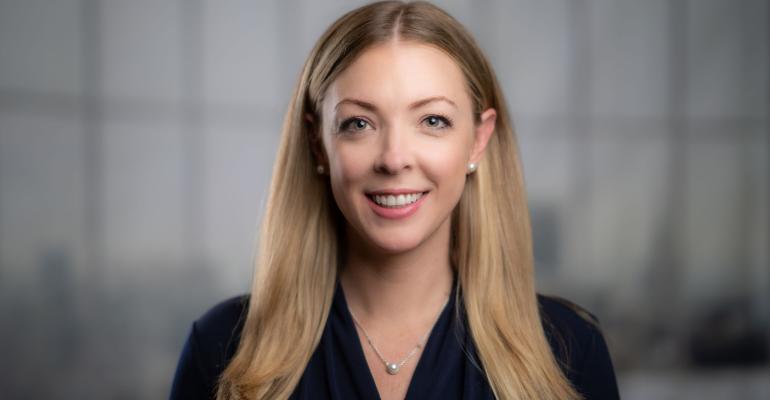 Former Chartwells K12 CEO replaces Steve Pangburn, who will stay on to help with the transition through the end of March.

Sodexo Live!, which operates at more than 150 sports and entertainment venues across the U.S. and Canada, has announced the appointment of  Belinda Oakley as its new CEO, North America. She replaces outgoing CEO Steve Pangburn, who will stay on to help with the transition through the end of March 2023 in an advisory capacity. Pangburn has opted to step down in order to spend more time with his family in France, where he will continue working with Sodexo.

A native Australian, Oakley has led organizations on three continents, most recently as CEO of Chartwells K12, where she oversaw a billion-dollar business serving two million meals daily at 4,400 schools across the U.S. Previously, she held leadership roles for Famous Brands International, Brumby’s Bakeries and coffee shop chain Benugo.

“As we double down on pursuing our ambitious growth goals, we’re thrilled to welcome Belinda to the team,” Bellon-Szabo says. “She has an outstanding track record in commercial and business development—with Belinda’s leadership and capabilities, the talents and engagement of the North America team and the strong positive momentum of our business, I am confident we will be successful in accelerating our growth in North America.”

Oakley joins Sodexo Live! as it prepares for a milestone year in North America, from hosting the Formula One Miami Grand Prix at Hard Rock Stadium and the 2023 MLB All-Star Game at Seattle’s T-Mobile Park to an expected high-volume calendar of meetings and events at convention centers and cultural attractions. Its airport lounge business is also preparing to open multiple new premium lounge spaces with British Airways as the global travel industry recovers from the pandemic.

“It is impossible to put into words the level of excitement I have for this new role,” Oakley says. “This is a sector and industry I have admired for years now. We are just getting started, and I look forward to serving the organization and bringing a new perspective to the organization.”