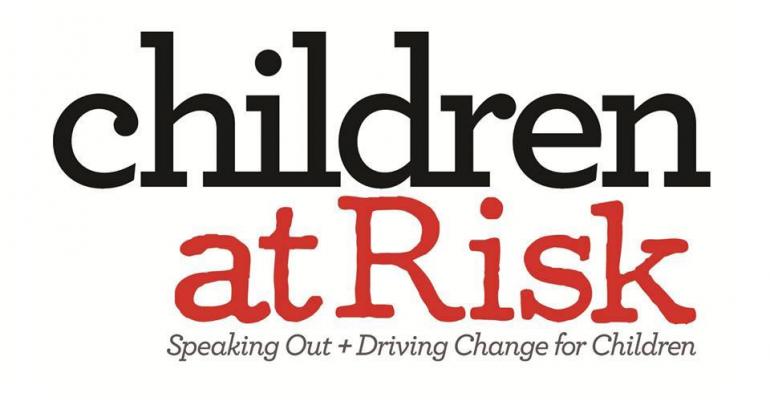 Brownsville and San Antonio head the pack among Lone Star districts of at least 10,000 enrollment.

The San Antonio, Aldine, Austin, Dallas and Houston Independent School Districts had the most successful school meal programs among districts of at least 50,000 enrollment across Texas, reports a Houston-based nonprofit called Children at Risk.

The rankings were undertaken to evaluate how large districts across Texas provide meals to low income school children and to objectively compare school meal programs by focusing on meal participation rates and the afterschool meal programs offered in each district.

Districts considered for the ranking had to meet the enrollment threshold of 10,000 and have at least 60 percent of its students eligible for free or reduced price meals under federal school meal program criteria.
On of the key findings was that the majority of well-performing school districts tended to be concentrated in the state’s southern and western regions.

The research also showed that few districts studied have implemented the Child and Adult Care Food Program (CACFP) after school meal program and that the strongest programs tended to have eligible breakfast participation rates in the 80 percent range while the weakest had rates in the 20 percent range.