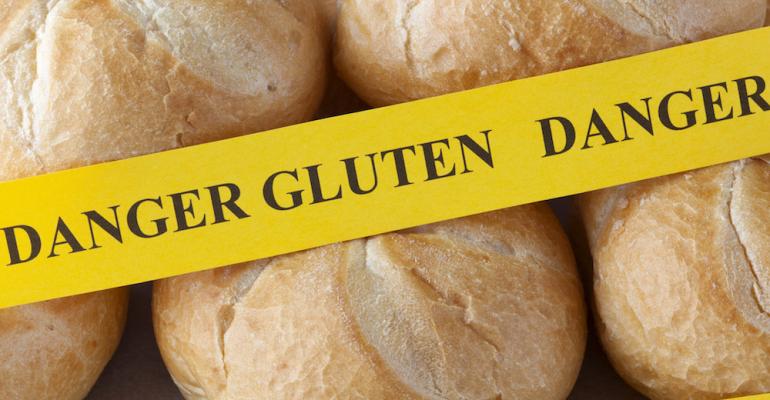 A two-month survey of students with gluten-related disorders found a majority so dissatisfied they would not recommend their school to other celiac disease sufferers.

Sixty percent of students with gluten-related disorders say they are unlikely to recommend their university to others with celiac disease, according to a 60-day survey conducted by the New England Celiac Organization (NECO). Furthermore, 44 percent said eating gluten-free food on campus had been a problem their entire college careers and 30 percent indicated they found no solution to their food allergies on campus.

“It is imperative that our educational institutions stand up and eliminate the inconveniences and social burden of managing a special diet on campus, and protect their students from gluten exposure which will negatively affect their brains and bodies,” said Melinda Dennis, MS, RD, LDN, nutrition coordinator at the Celiac Center at Beth Israel Deaconess Medical Center in Boston, in a statement accompanying the release of the survey findings.

Celiac disease is an autoimmune disease that permanently renders the person intolerant to food containing wheat, rye and barley. Symptoms of the disease include gastrointestinal discomfort, fatigue and pain throughout the body. Many survey participants said they have missed class or were unable to focus because they consumed gluten and became ill.

“The survey findings from NECO present a troubling picture for the basic safety of students on a gluten-free medical diet,” added Alessio Fasano, MD, director of the Center for Celiac Research and Treatment at Mass General Hospital for Children in Boston, in the same release. “I urge college and university administrators to undertake an awareness campaign about celiac disease and gluten-related disorders to help eliminate the social stigma faced by these students.”

Serving students with food allergies beyond the Big 8 and gluten
Feb 17, 2016