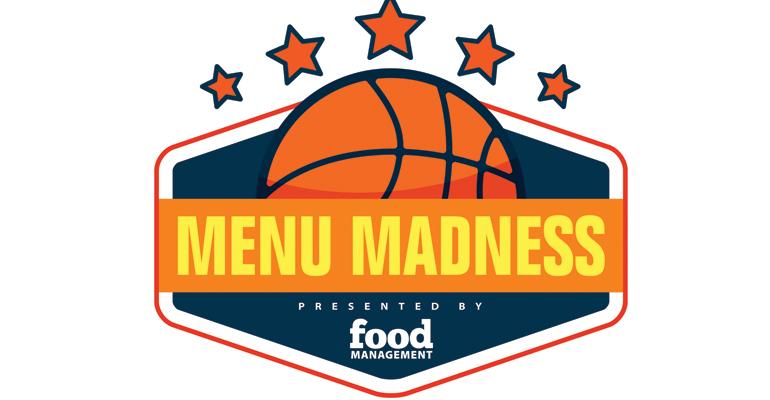 This year’s Menu Madness competition was a huge success with more than 728,000 votes cast! Thanks to all 16 teams who competed and all the students, staff and fans who voted for their teams. Check back next March for another edition of Menu Madness.

Learn more about the competing teams and dishes.