Get ready for March Madness, food style. The matchups here are played out on the food court, not the basketball court. Our selection committee has chosen this field of 16 schools to participate in Menu Madness. This year saw Purdue crowned champion.

Here’s a look at the country’s largest foodservice management firms and their latest programs.

It seems that this comes up every year, but another college is being called out for its Black History Month menu.

A cafeteria worker in Camden, Ark., has been accused of stealing nearly $28,000 in money students paid for school breakfasts and lunches from the school’s meal program.

Schools often get a bad rap for so-called mystery meat, but a Nebraska district’s parents were none too pleased when they learned that their children had been fed kangaroo meat in a chili.

The thefts took place over five years, when the former manager made 150 deposits of school meal funds into her personal account.

On the Spot delivers product variety and consumer interactivity without sacrificing security.

Detroit Medical Center and four other downtown hospitals in its system will now only offer patients one entrée option after they had been given multiple entrée options previously. 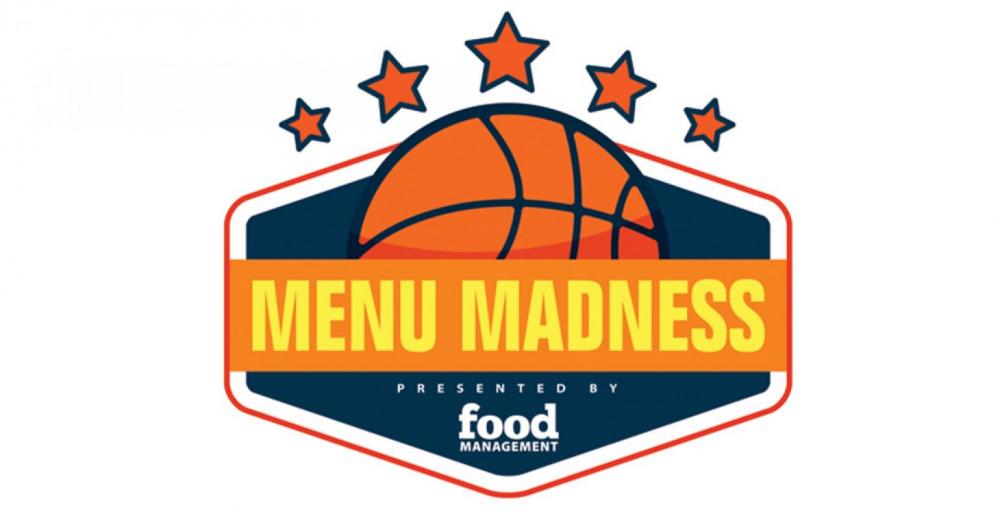