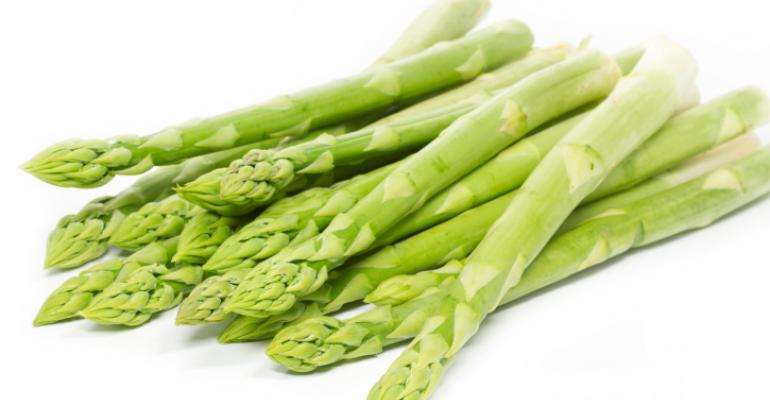 The University of California CalFresh Nutrition Education program (UC CalFresh) is partnering with the Santa Maria-Bonita (Calif.) School District (SMBSD) to promote healthier choices in the school cafeteria. Since March, SMBSD students were given the opportunity to try new vegetables such as Brussels sprouts, asparagus and sweet bell pepper, then vote on which they would like to see again at their salad bars. So far, the results have been overwhelmingly positive with a majority of students in favor of putting Brussels sprouts and asparagus on the salad bar, UC CalFresh reports.

SMBSD Food Service has been cooking from scratch using locally sourced ingredients since 2007, when it received funding from the Orfalea Foundation for large-scale cooking equipment, kitchen remodeling and staff training through a culinary boot camp. SMBSD currently sources 80% of its produce locally for the 21,500 meals it serves to students and teachers each day. Menus include various foods made on site, including sweet potato wedges and granola.

To reduce waste, SMBSD Food Service and UC CalFresh have deployed Smarter Lunchroom Movement strategies, developed at the Cornell Center for Behavioral Economics, along with materials from California's Harvest of the Month program.

In addition, UC CalFresh has conducted monthly taste testings of less familiar vegetables at five SMBSD cafeterias. For example, in April, it was raw asparagus while in May students are tasting raw bell peppers in assorted colors. Other Smarter Lunchroom Movement strategies currently being implemented by SMBSD Food Service and supported by UC CalFresh include increasing signage at the salad bar so students know what they are putting on their plates, and creating a more appealing environment in the lunchroom.