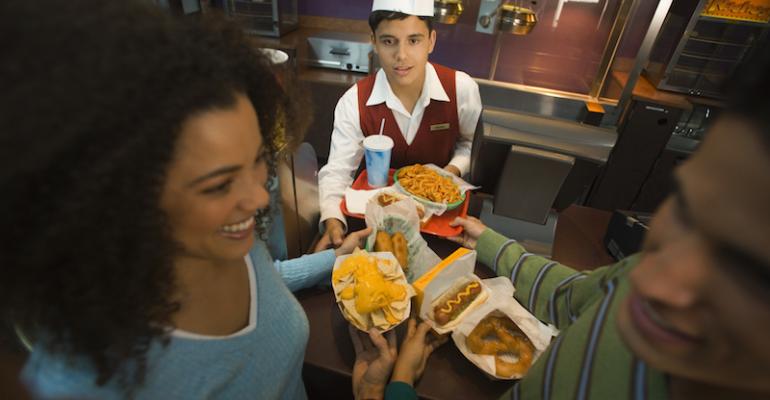 The initiative will be phased in over the next two years, with an initial bump to $13 this October.

The University of California system, which includes 10 college campuses and 5 medical centers, will be raising its minimum wage to $15 an hour in stages over the next two years. The policy affects contract as well as directly employed workers who put in at least 20 hours a week. The current minimum in the system is $9, which will rise to $13 on October 1st, then incrementally to $14 on October 1, 2016 and $15 on October 1, 2017.

How will the policy affect campus dining departments in the UC system?

“I think your simple answer is that it’s too early to know what ALL the impacts may or may not be,” says Steven Casad, director of culinary & market services at UC-San Diego. “It probably has no direct impact to us as far as most career and [part-time] staff are [already] above $15,” he added. However, “it would impact us for the student employees and outside vendors.”

At UC-Berkeley, “Our starting wages are more like $17 an hour with our average wage at about $19 an hour with full benefits,” says Shawn LaPean, executive director of Cal Dining. “I do think that $15 plus the Affordable Care Act, plus the need to recruit staff in the Bay Area will mean more of a level playing field with contractors and lease space operators on our campus.”

The school already pays students a minimum of $11.25 an hour and the city of Berkeley will be going to a minimum wage of $12.53 an hour in October 2016, “which means we were already planning on raising student wages at that time,” La Pean says.

"It won’t impact us at all" at UC-San Francisco Medical Center, says Dan Henroid, director of nutrition & food services. "We are already paying considerably higher hourly wages for our union employees in the San Francisco market. Most of the impact at our campus would be on some contract/temporary employees. The agency staff we use still get paid more than $15 due the market [and] it is hard to speculate about which areas might be most affected."

The push for the $15 minimum wage has prompted a number of markets to accede on a variety of timetables. They include Portland, Los Angeles and New York State.